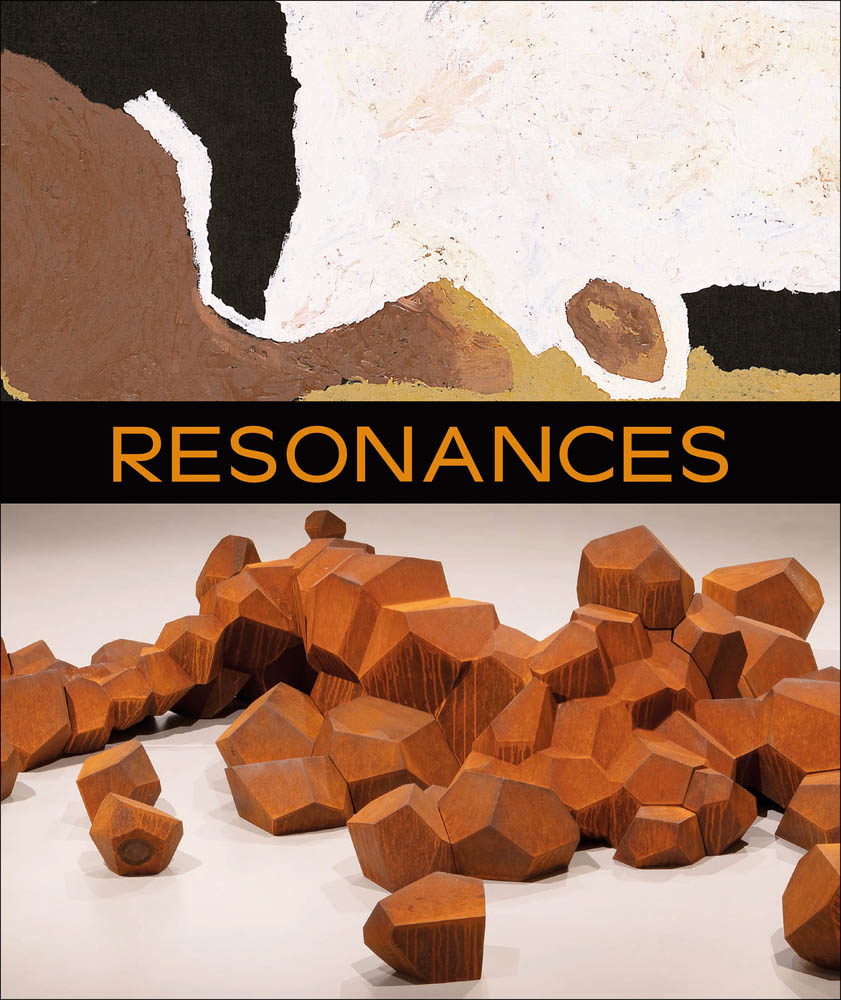 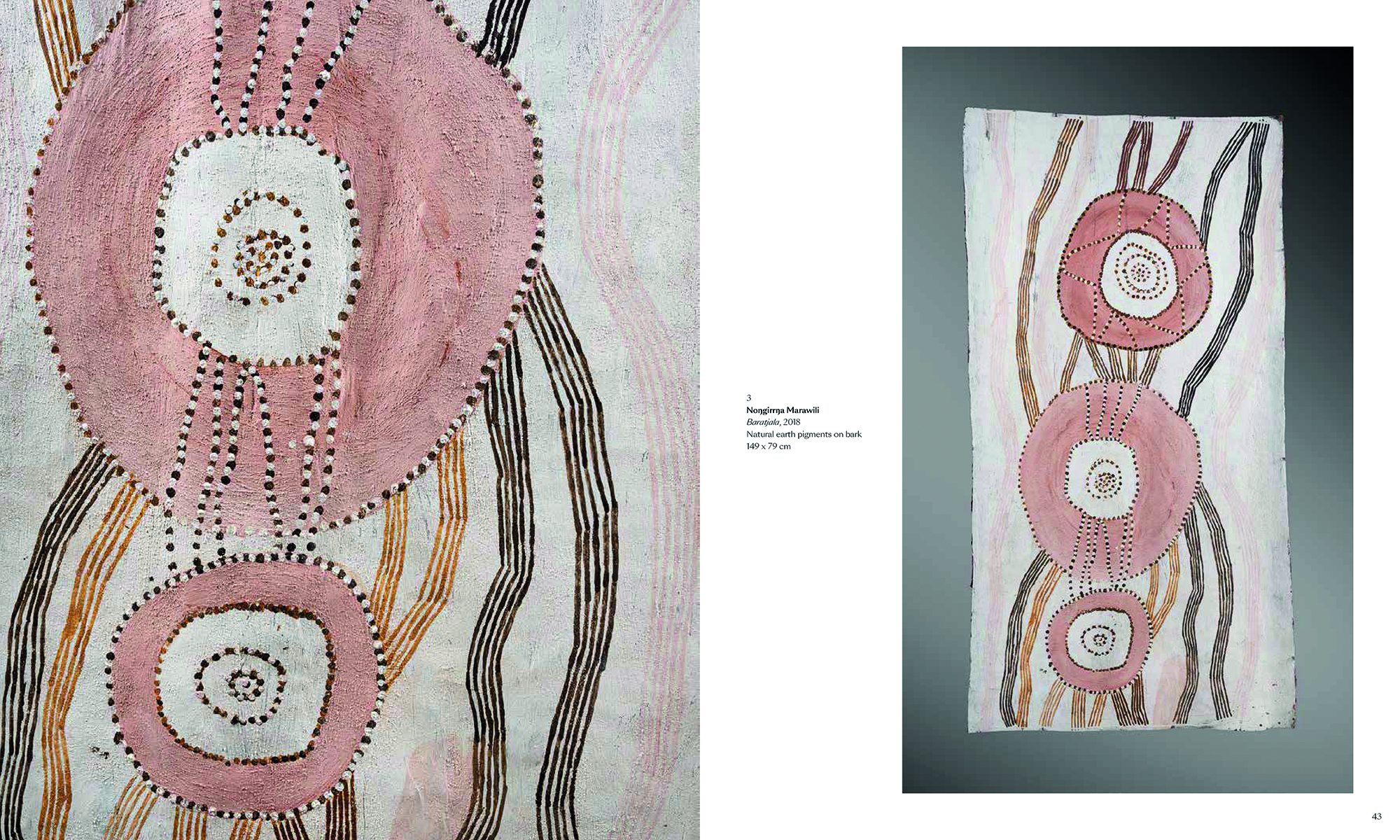 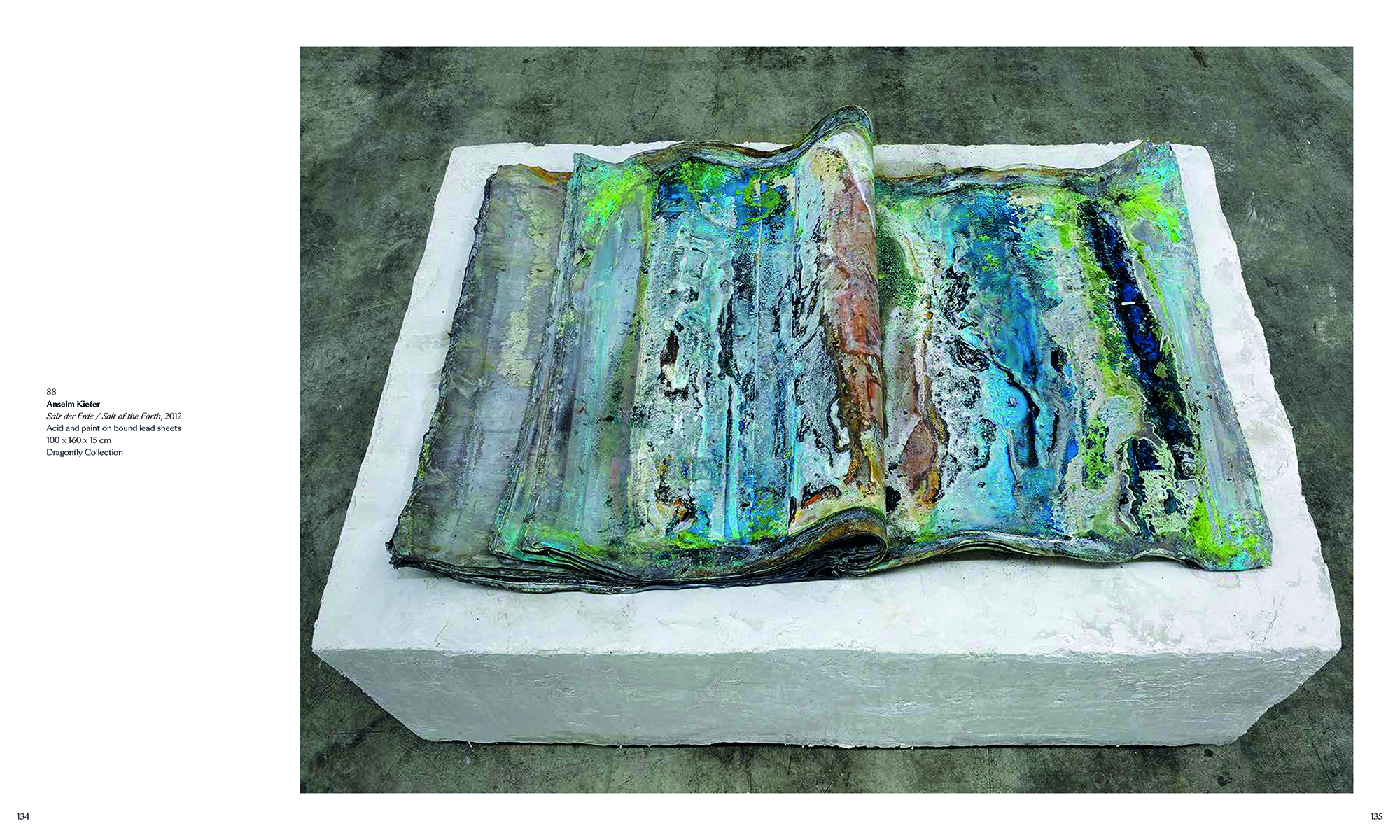 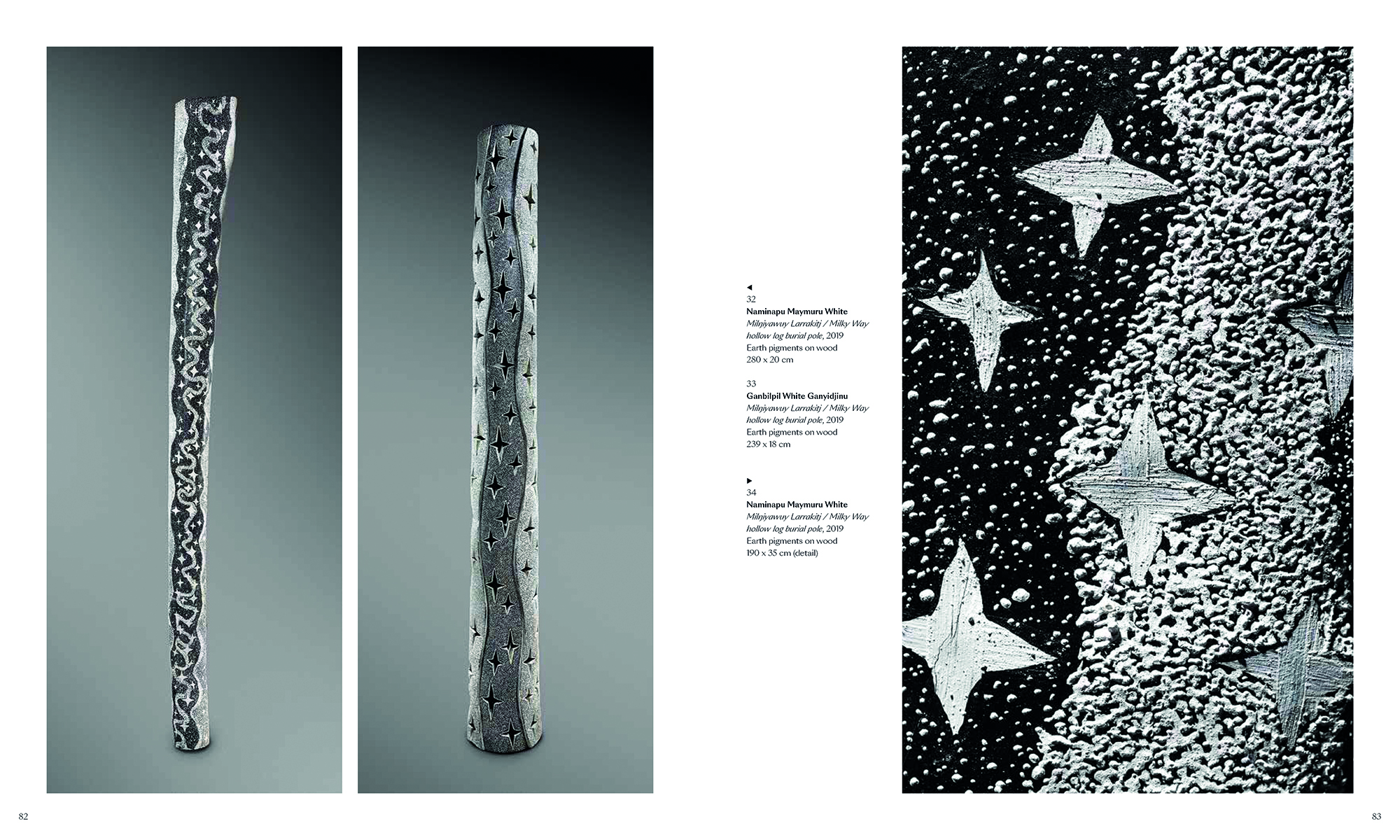 Following on from the success of the exhibition Before Time Began, Fondation Opale is taking on a new challenge with a show that juxtaposes contemporary Aboriginal art with prominent examples of contemporary art created in a Western and Asian tradition. This beautifully illustrated catalogue includes more than eighty works by over 54 artists from two separate collections, both of which are outstanding in their own right: the collection of Aboriginal art belonging to Bérengère Primat and the contemporary art collection amassed by Garance Primat. The works play off each other with powerful effect. Insightful pairings suggest an underlying unity, a merging of mankind, heaven, earth, and the whole cosmos.

About the Author
Jean-Hubert Martin is an art historian of international standing who is remembered for his significant contribution to the Francis Picabia exhibition at the Grand Palais (1976), and the Magiciens de la Terre exhibition (1989), which he organised at the Centre Georges Pompidou and the Grand Halle de la Villette, which was part of his growing interest in so-called primitive art. In more recent years, he has worked as a freelance exhibition organiser and for institutions that have an important role in the field of art-history. Georges Petitjean is an art historian whose main research interest lies in tracing the path Aboriginal art has taken from its origins right up to the world of international contemporary art. He was the curator of the Museum of Contemporary Aboriginal Art in Utrecht from 2005 to 2017. Since 2017 he has been the curator of the Collection Bérengère Primat, one of the foremost collections of Aboriginal art in the world. Hervé Mikaeloff is a freelance art consultant and exhibition organiser. One of his most prestigious clients is Fondation Louis Vuitton in Paris, with which he has collaborated since it was founded. Since 2018 he has been the curator of Garance Primat's Collection Dragonfly and in that year he co-organised the Poussières d étoiles exhibition at Le Domains des Etangs-Massignac, where he also co-curated the La Lumière de Mondes exhibition (2019). Ingrid Pux is an international freelanceexhibition organiser. She has collaborated with Hervé Mikaeloff as head of exhibitions since 2012 and was particularly closely involved in Miss Dior, an exhibition held at the Grand Palais in Paris, later travelling to Shanghai and Beijing. Since 2019 she has worked in her capacity as a freelance exhibition organiser, helping visual artists display their work in Parisian galleries, with the aim of presenting their art in unexpected settings.
Specifications