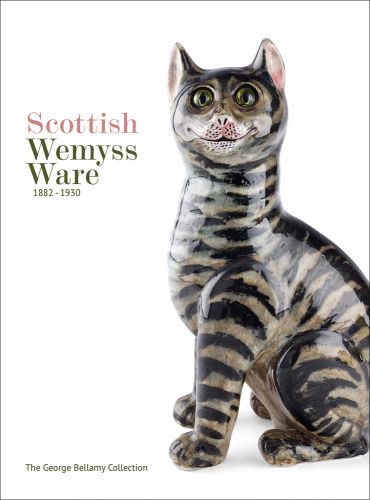 Amazon UK Book Depository Bookshop UK Hive Waterstones
Log in to add this to your wishlist.
Share This Book...
Full Description
"A very well designed book. Great photography and I especially enjoyed the close-up images" - The Collector's Companion Wemyss Ware is an evocative name to anyone with an interest in pottery. It conjures grinning cats and pot-bellied pigs, jugs and plates and other items of tableware, often decorated with an intricate pink cabbage rose or other such bucolic scenes. Produced in Kirkcaldy, Scotland, from 1882 to 1930 (and in Bovey Tracy, England, 1930-1952), Wemyss Ware has an illustrious history. From the Wemyss family, the patrons of this pottery line; to the Queen Mother and Prince Charles, Wemyss Ware has caught the eye of many individuals of note. Among these was George Bellamy, now a legendary collector of Scottish Wemyss, who has been seeking out his pieces since 1976. A treasure trove of Wemyss Ware, this book catalogues a collection lovingly compiled over decades. Carol McNeil's essay traces the history of the Fife Pottery where Wemyss Ware saw its debut, while Bellamy's introduction guides the reader through several of the key figures involved in the locating and preserving of these works of art. Scottish Wemyss Ware 1882-1930 celebrates the labour, design and artistry that poured into each hand-decorated pot. Often inspired by the Fife countryside where they first originated, these characterful creations are just as delightful now as when they were first produced.
About the Author
George Bellamy is one of the most renowned active Wemyss collectors today. His collection has been lovingly built over decades, since the day he saw a clover-decorated Wemyss pig on the front of a 1976 edition of Antiques & Art. Since then, he has travelled to numerous auctions in search of these often elusive and very-much sought after articles of Scottish pottery.
Look Inside
Specifications 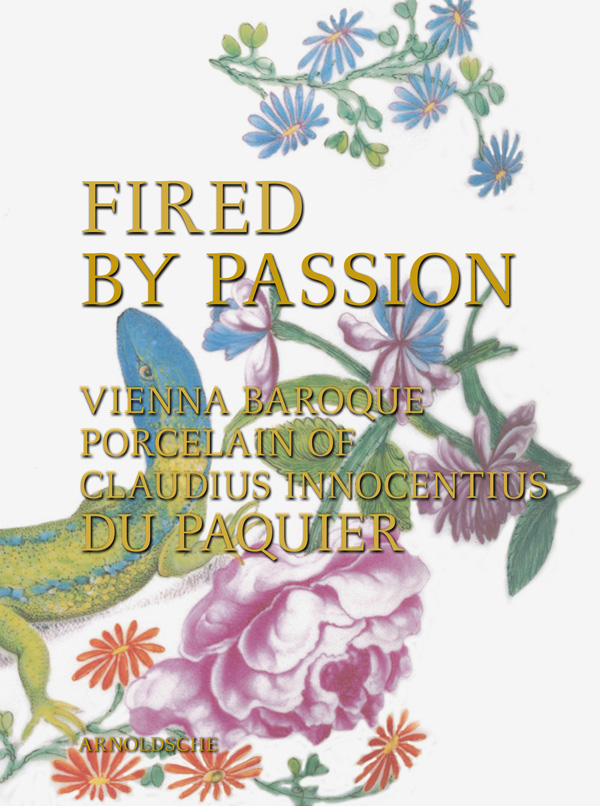 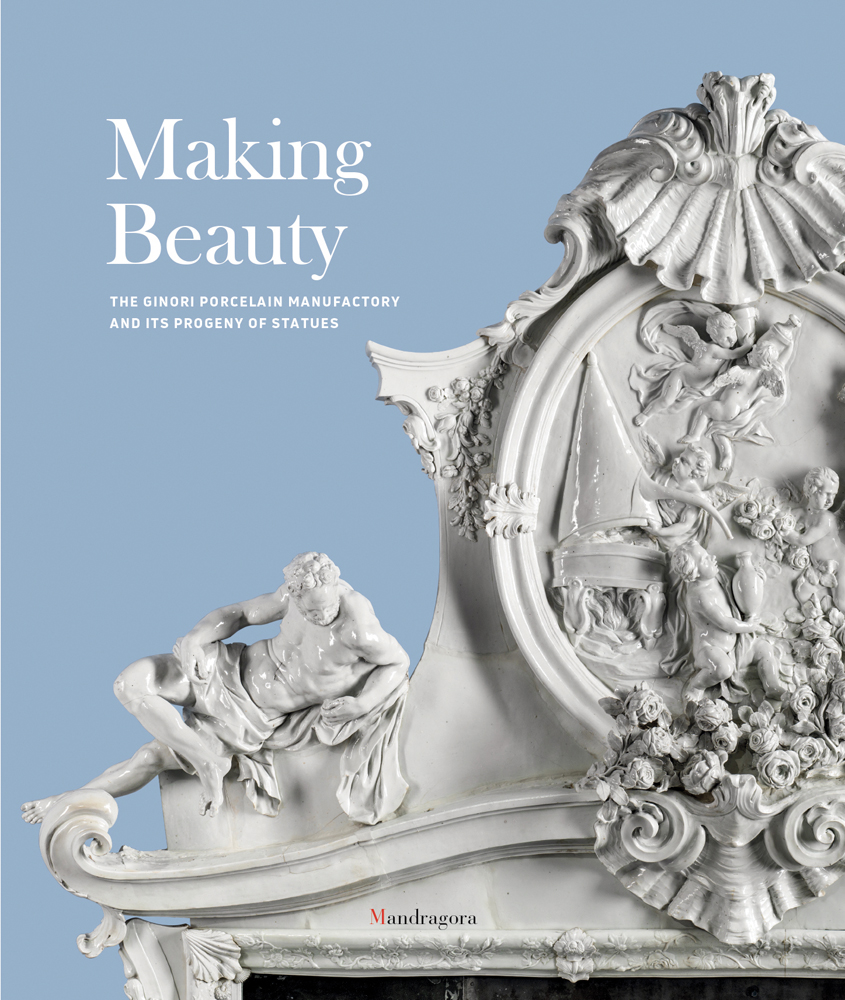 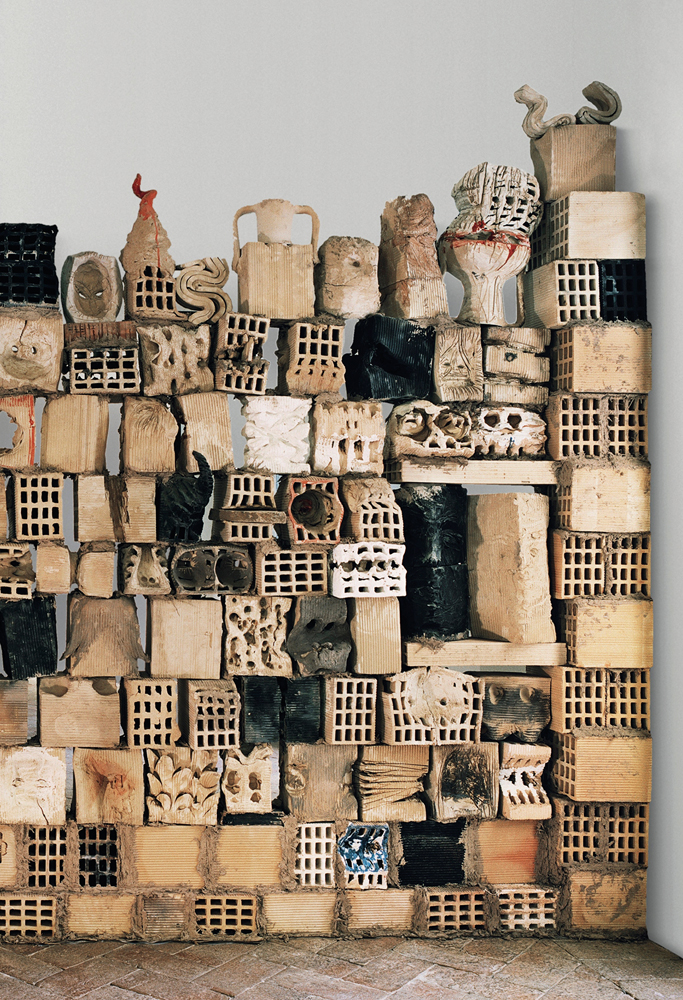 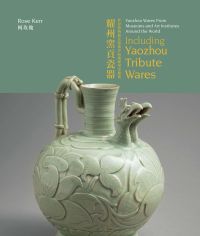 Yaozhou Wares From Museums and Art Institutes Around the World