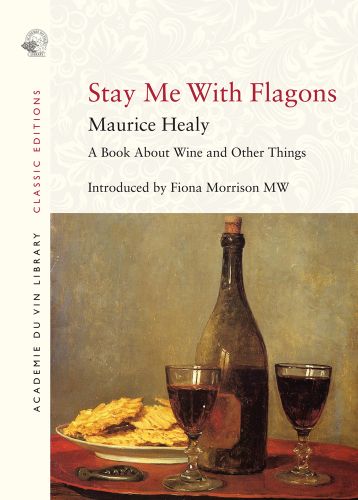 Stay Me with Flagons

Stay Me With Flagons was Healy’s love letter to wine, and to the wines he enjoyed with friends during his long study of the subject. He takes you on a comprehensive tour of Europe, visiting all the key wine regions of the time, and sometimes commenting on the impact of the Second World War on wine production. Originally written in 1940, this edition was first published after Healy’s premature death in 1950 with notes from his great friend Ian Maxwell Campbell, including insertions when he disagreed with this friend!

An elegiac and yet often humorous study of wine, which is as readable now as it was then. With a new foreword by winemaking and wine-writing expert, Fiona Morrison MW.

Maurice F. Healy BL, MC (1887–1943) was an Irish lawyer and author, who is best remembered for his legal memoir The Old Munster Circuit. He was born in Cork, son of the well-known solicitor Maurice Healy and nephew of Timothy Michael Healy, the first Governor-General of the Irish Free State.

Maurice at one point stood for Parliament as a candidate for West Waterford. After the Irish War of Independence, while several of his close relatives became prominent political figures in the Irish Free State, he chose to practice at the English Bar. He was made King's Counsel in 1931. He became Recorder of Coventry in 1941; it was suggested this might be the prelude to a High Court judgeship, but any such hope was cut short by his premature death.

He wrote celebrated books on wine - Claret and the white wines of Bordeaux (1934), and Stay me with Flagons (1940). With André Simon (who referred to Healy as 'my dearly beloved disciple') and others he founded the Saintsbury Club in 1931, which still meets today, reportedly stating that it should be created "to perpetuate and honour his name" (Professor George Saintsbury).

A legendary wit and conversationalist, Healy also made a number of celebrated BBC broadcasts during the war years.

Fiona Morrison MW is a well-known wine writer, and the maker of Le Pin wine in Bordeaux. 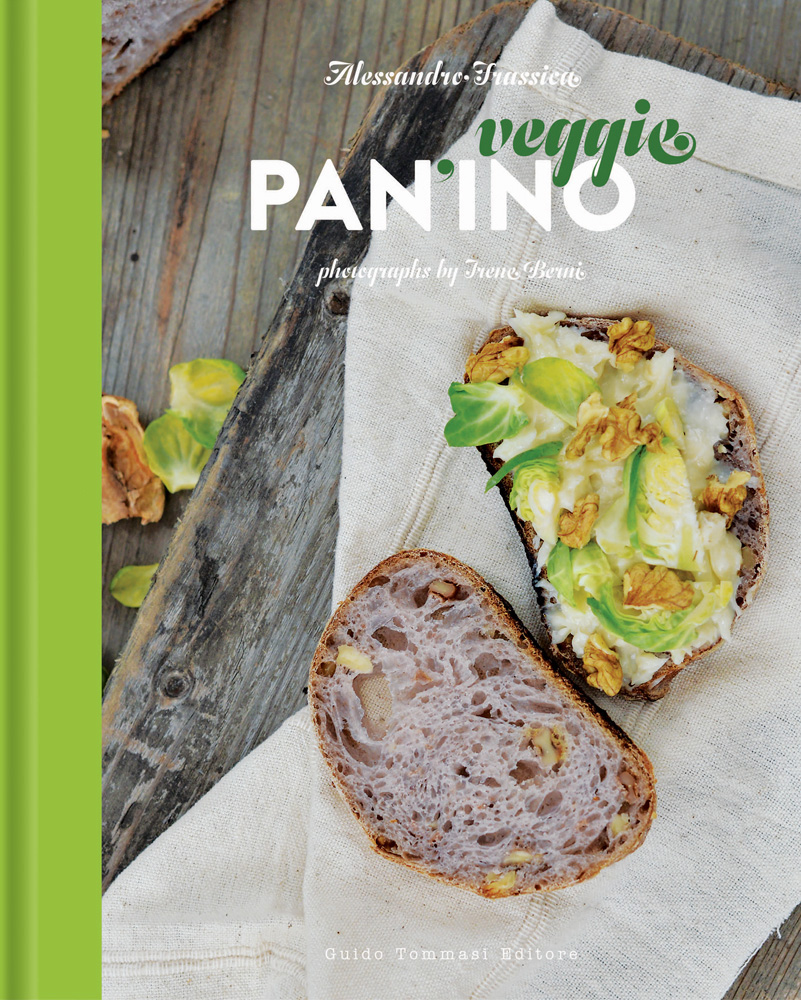 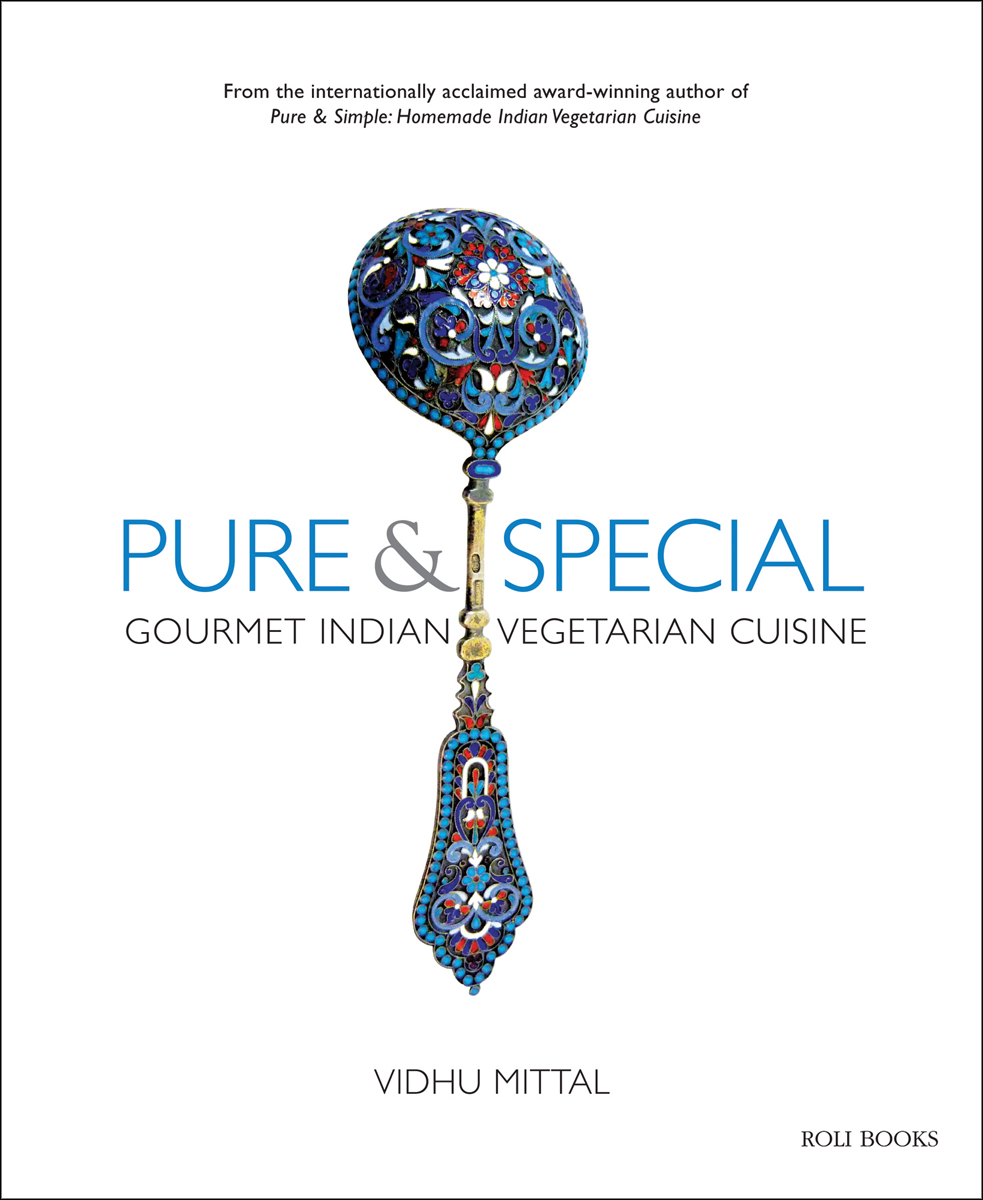 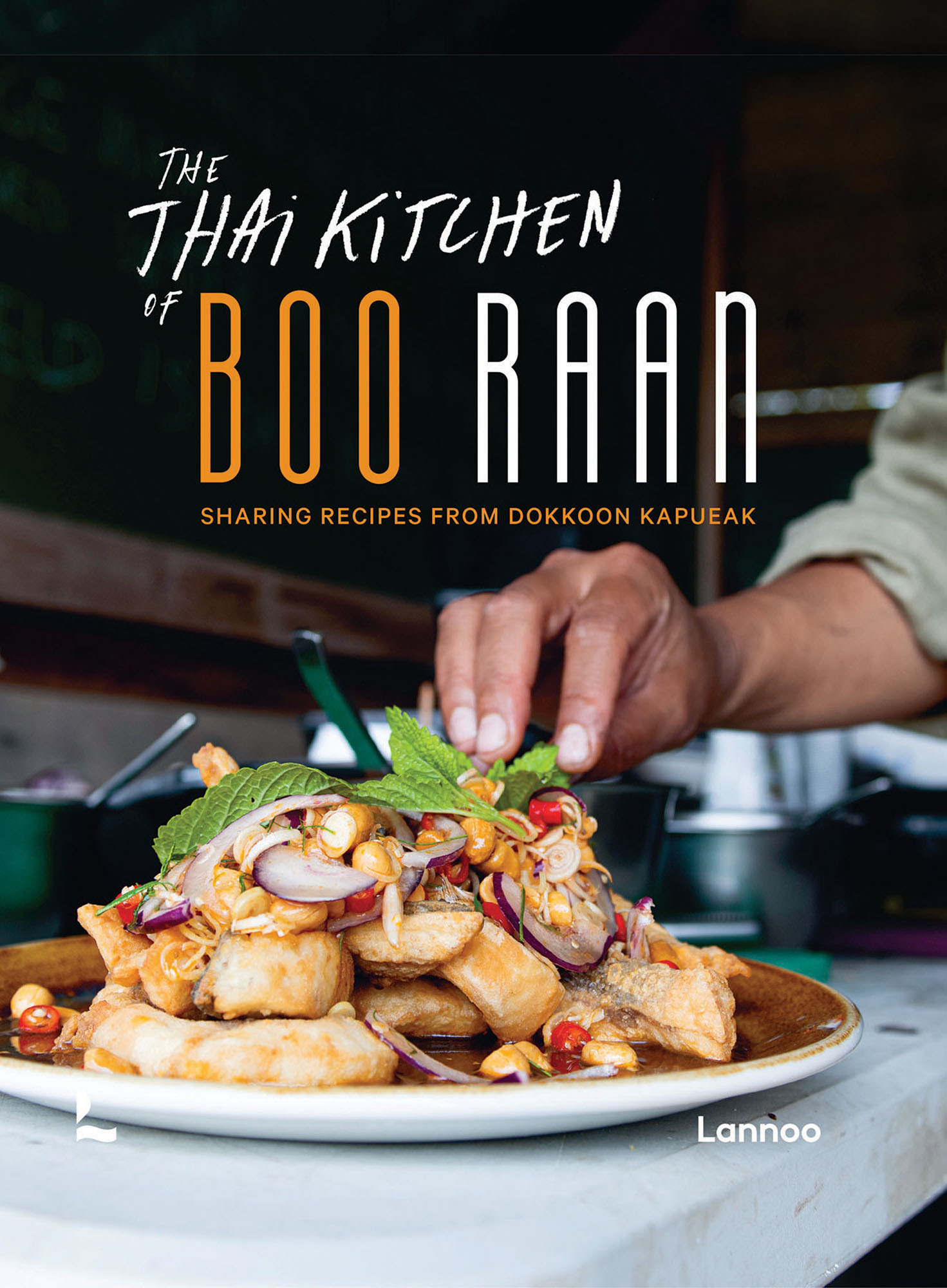 The Thai Kitchen of Boo Raan 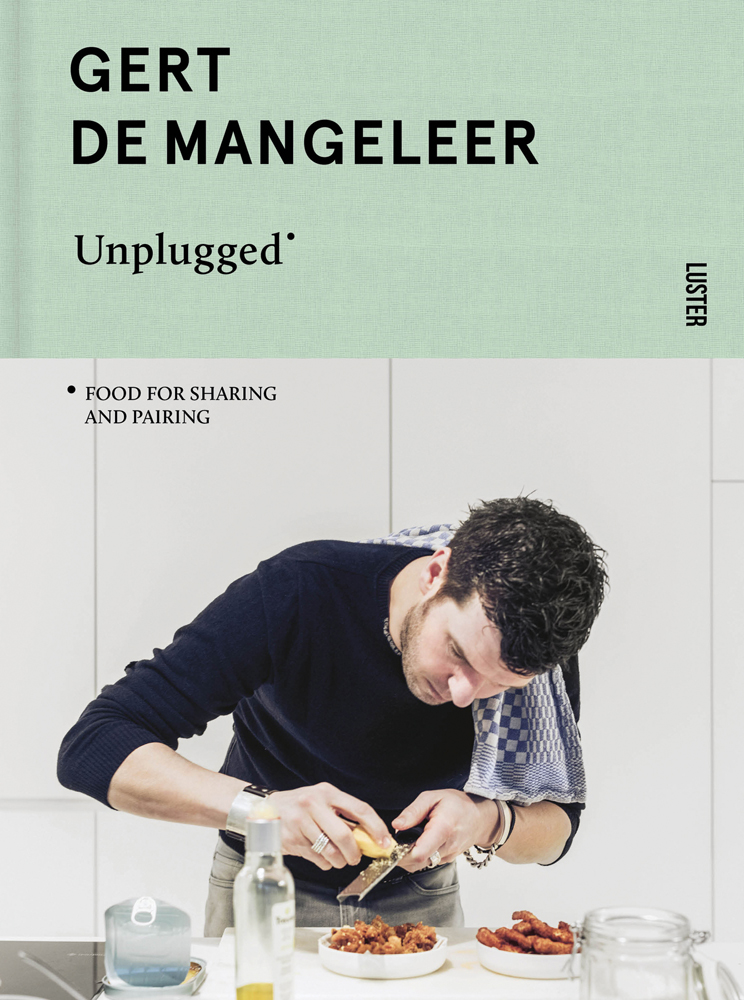