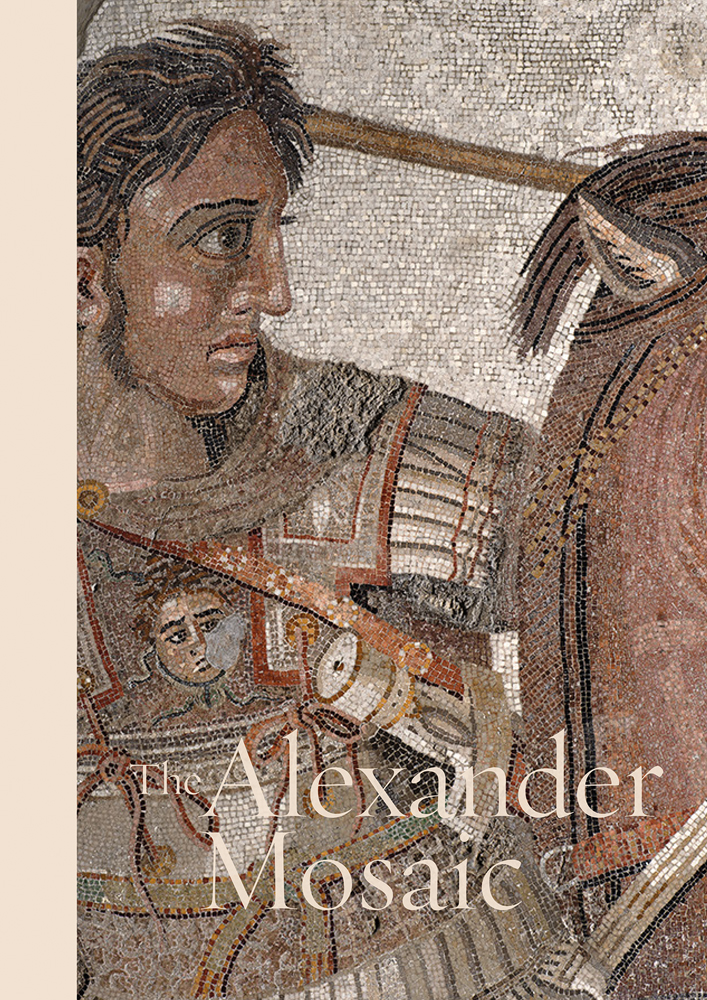 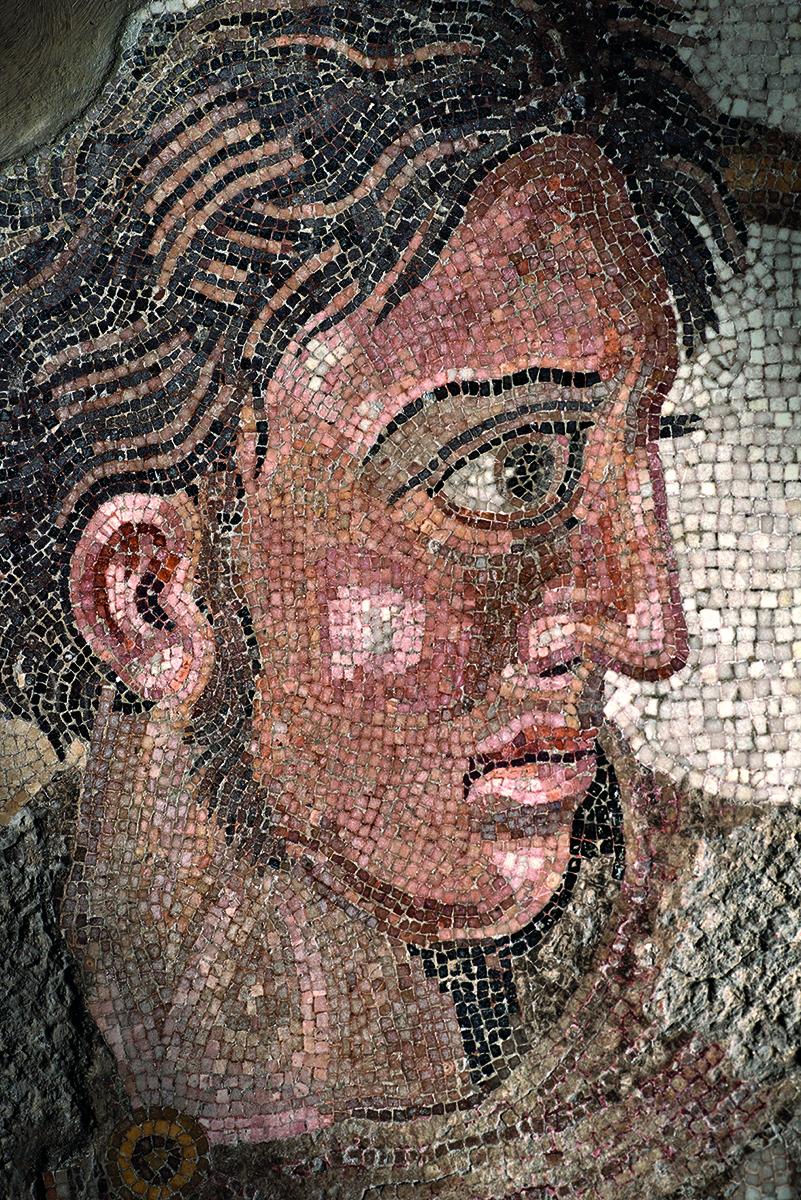 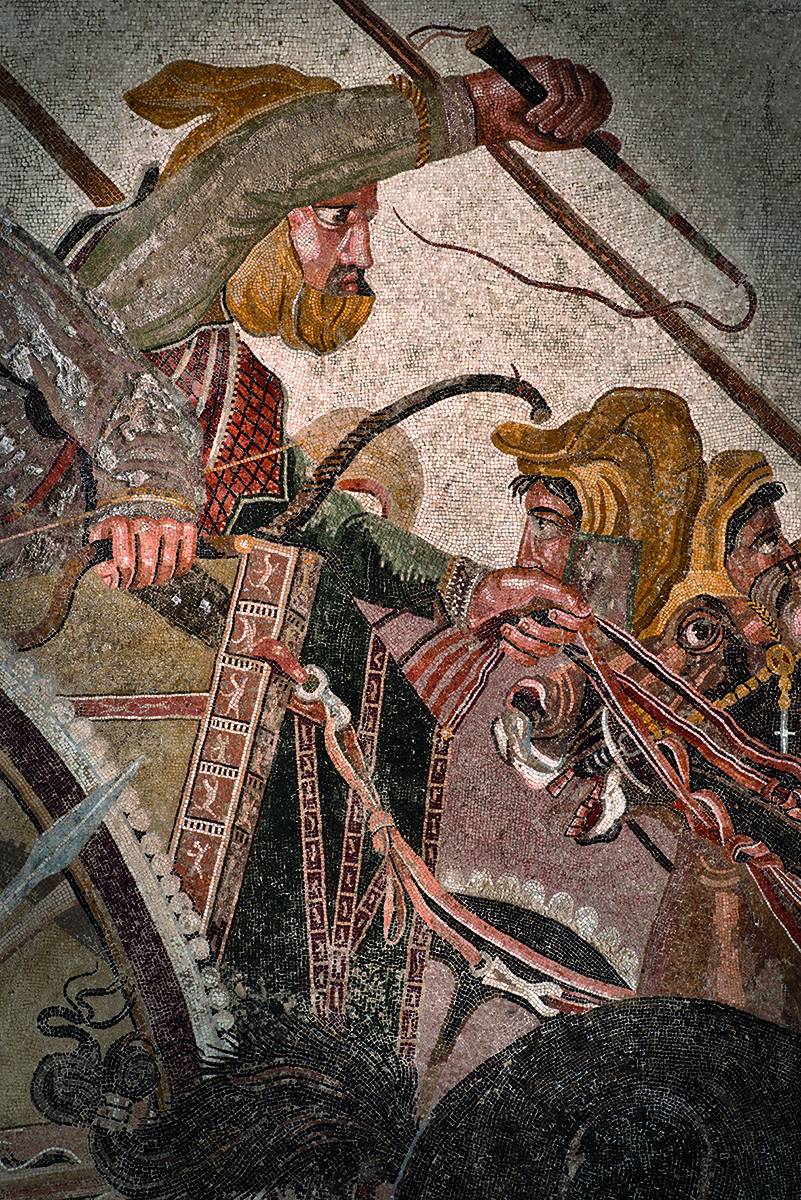 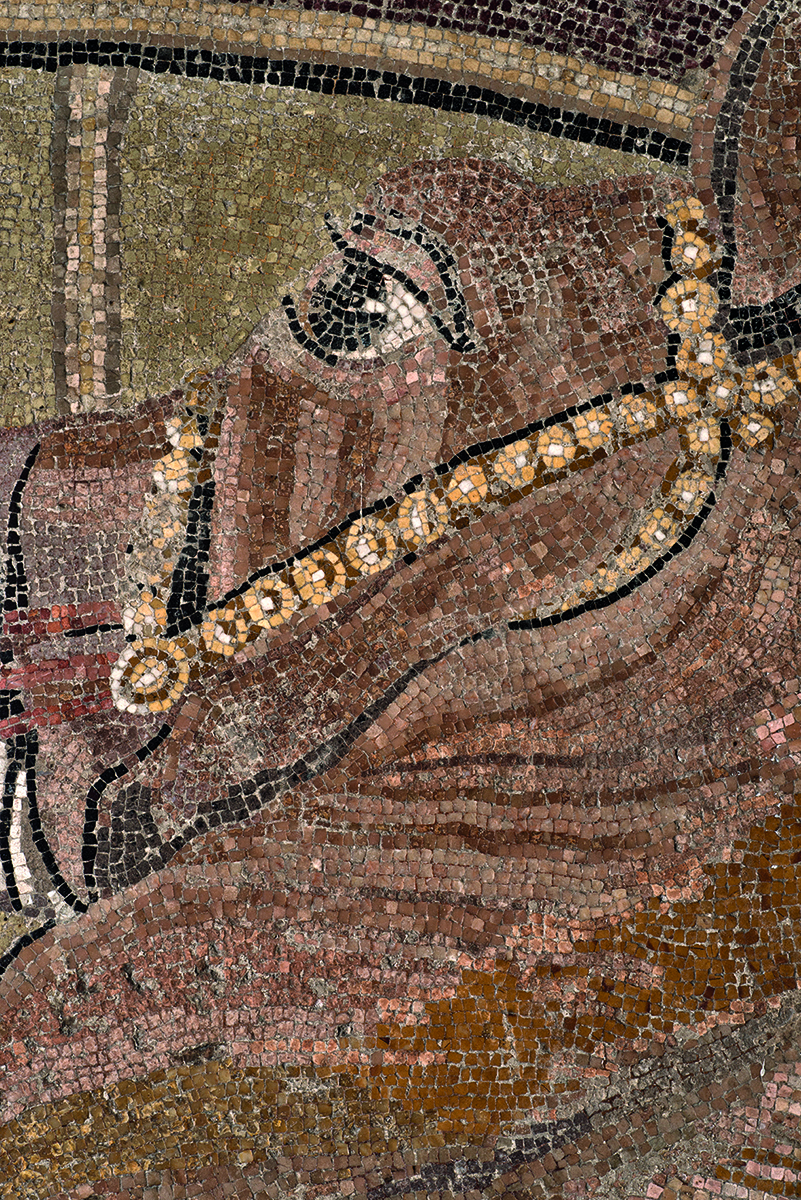 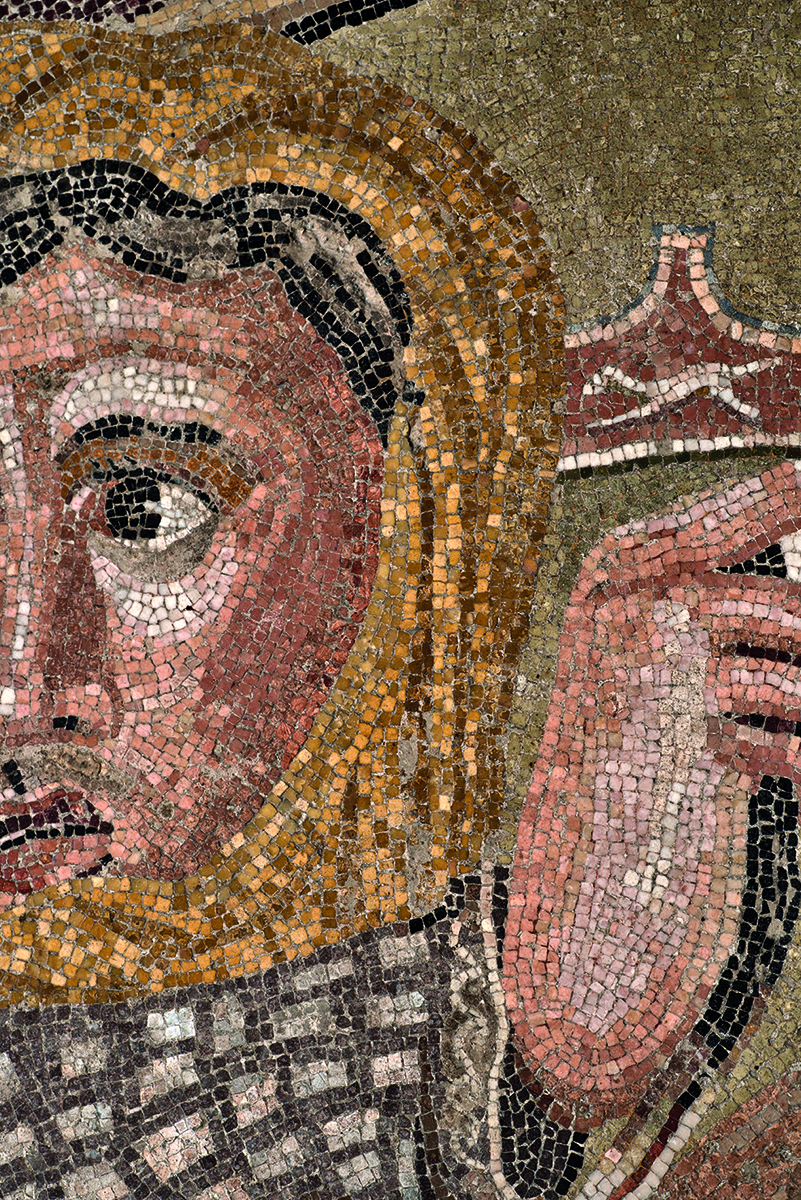 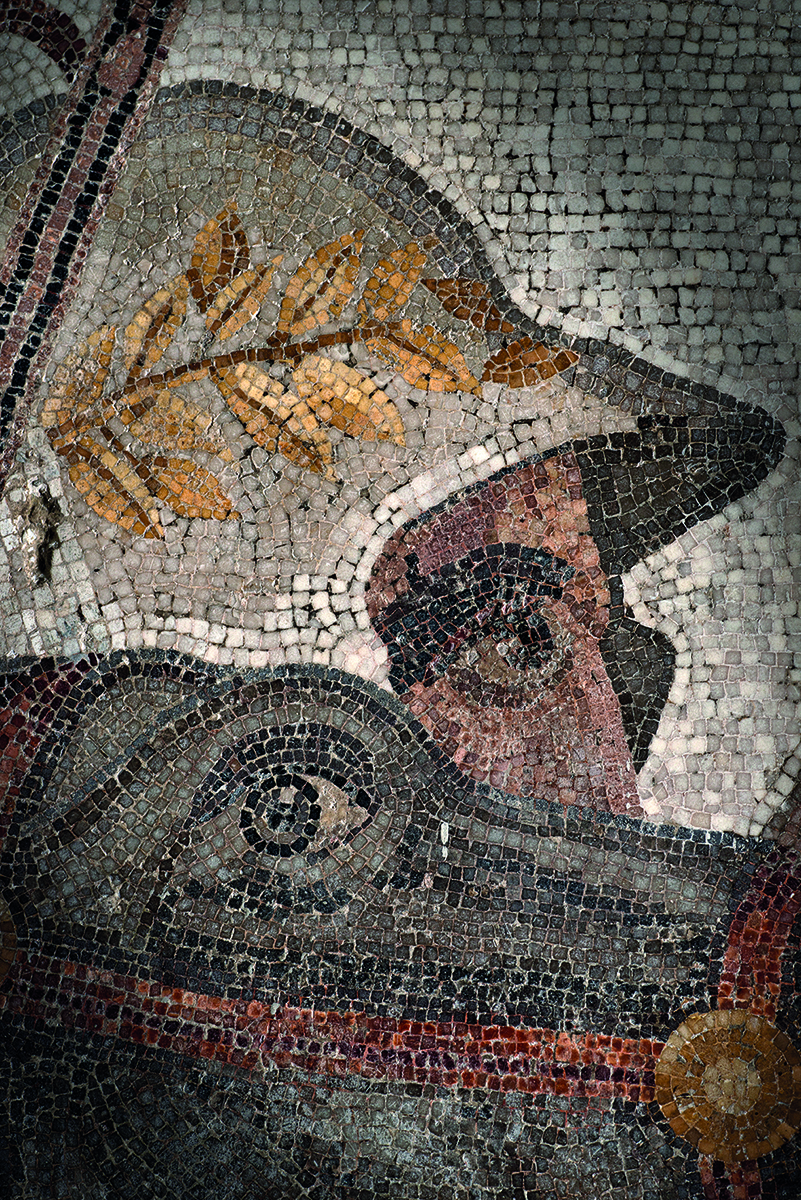 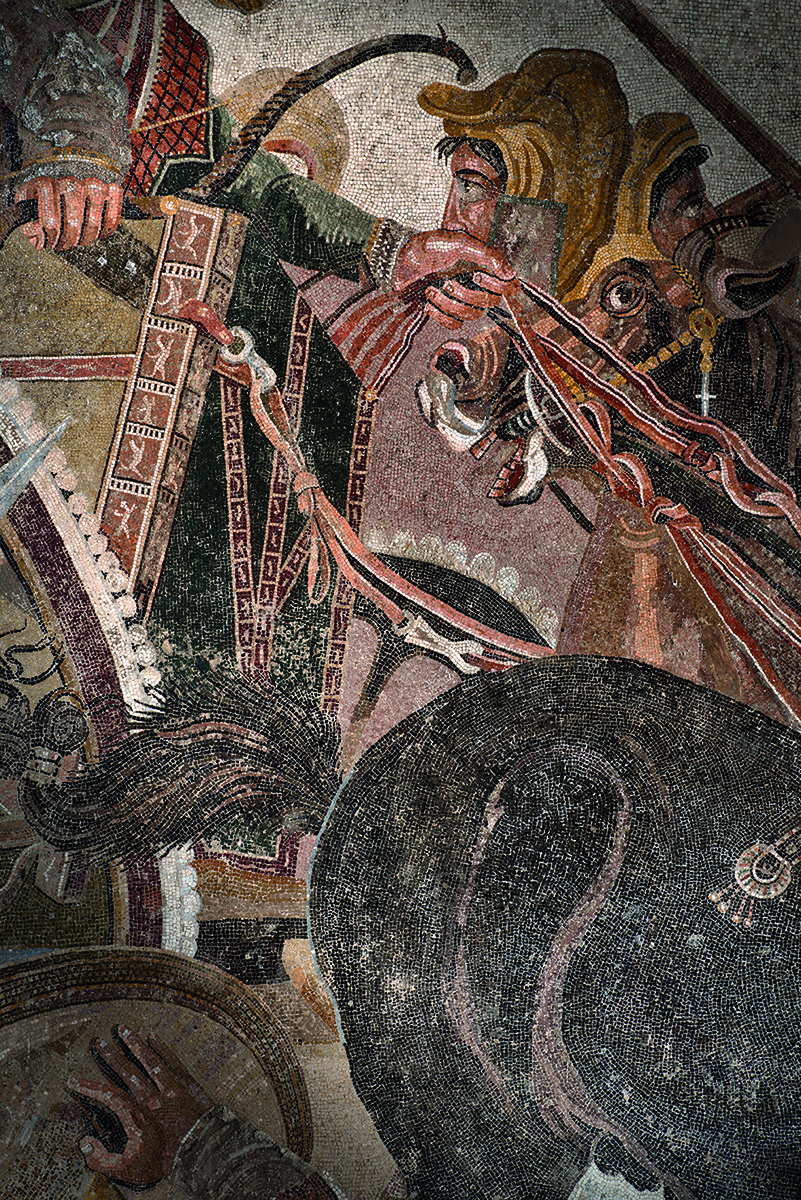 The third volume in the Hidden Treasures series launched in 2018 with the Farnese Cup examines another undoubted masterpiece: The Alexander Mosaic. It is certainly one of the great attractions for visitors who everyday throng the rooms of the National Archaeological Museum in Naples.

The mosaic is made up of over one and a half million tesserae, arranged asymmetrically using the opus vermiculatum technique, which allows the figures to be outlined to make them stand out against the background.

Luigi Spina gets his camera in close to the crush of men and animals to bring out all the stunning detail in the expressions, gestures, and poses that the viewer often overlooks when taking in the scene as a whole. Eyes wide open and alert, loose reins, flying whips, but also unwonted finery: sumptuous fabrics, precious ornaments, and elaborately coiffed manes.

Essays by Valeria Sampaolo and Fausto Zevi close the book, placing the floor mosaic in its context and highlighting its extraordinary nature within the panorama of ancient art.

Luigi Spina is a photographer. His work depicts amphitheatres and the civic dimension of the sacred and explores the links between art and faith, the search for ancient cultural roots, and the physical impact of classical sculpture. His works published by 5 Continents Editions include Sing Sing. Pompeii's Body (2020), and the first volume in the Canova. Four Tempos series. He launched the Hidden Treasures series with The Farnese Cup, which is now joined by the third in the series, The Alexander Mosaic. He has also published The Dancers at the Villa of the Papyri for 5 Continents Editions' Tailormade series.

Fausto Zevi is an archaeologist and art historian specialising in Italian art. He is a former pupil of Ranuccio Bianchi Bandinelli and has taken a particular interest in ancient Rome, especially topics associated with Roman Hellenism, as well as topographic and town planning problems in Pompeii, Ostia, and Rome. Fausto Zevi is a member of Accademia Nazionale dei Lincei, Istituto archeologico germanico, and an honorary member of the British School in Rome.

Valeria Sampaolo has been conservator of the National Archaeological Museum of Naples. The author of several publications, she focuses on research of early excavations in the Vesuvius area and on establishing the provenance of the Museum's frescoes, whose new display arrangement she curated. 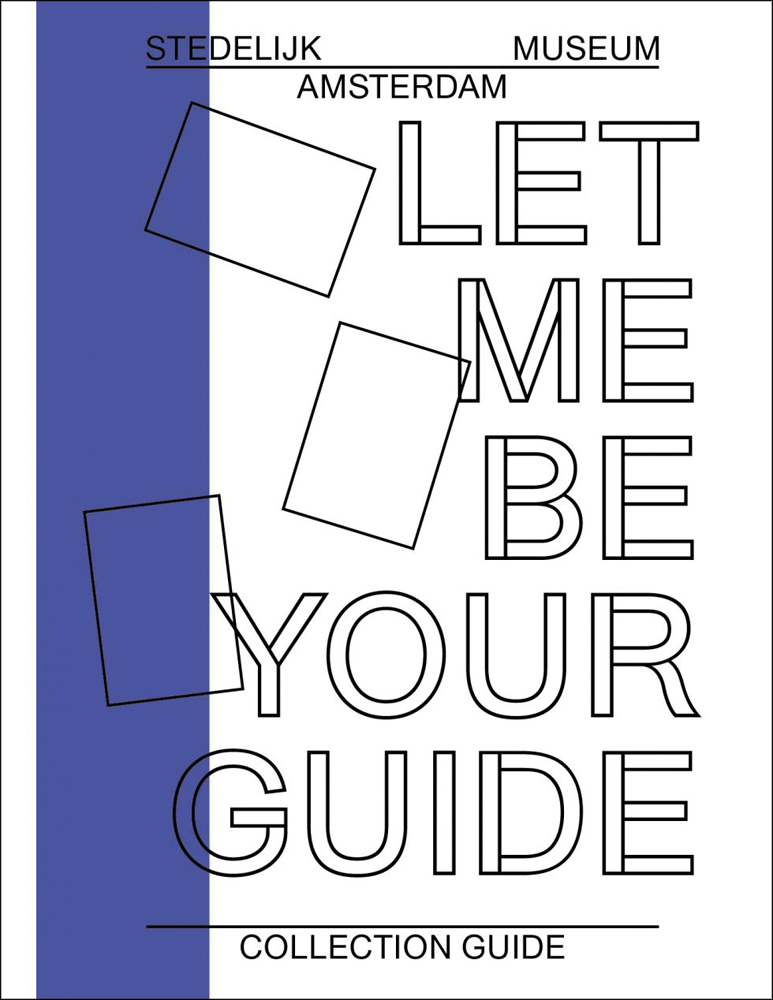 Let Me Be Your Guide 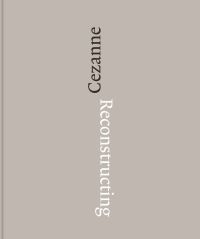 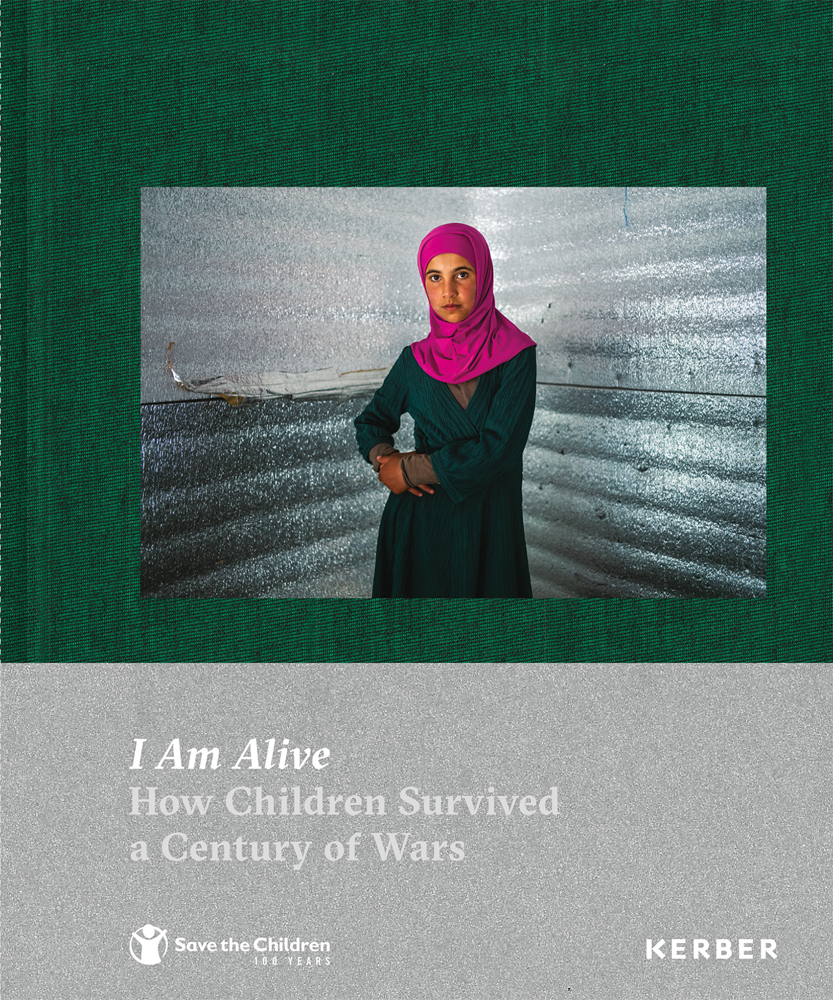