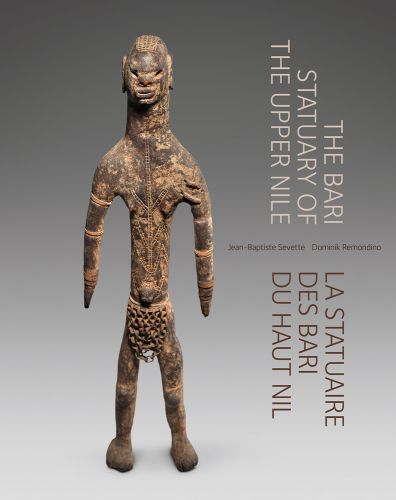 The Bari people, who settled on the banks of the White Nile, remained closed off from the outside world until the dawn of the 19th century. The earliest contact dates back to the "scientific" expedition commissioned in 1840 by Ismail Pascha, followed by repeated forays by explorers in search of the sources of the Nile during the closing decades of the Ottoman period in Egypt, interspersed with the often competing efforts of slave hunters.

This book places the collection of Bari statues known today in the historical context of the Egyptian Sudan, from the earliest contacts with explorers Joseph Pons d'Arnaud and Wilhelm Werne in 1841 to the final stages of the pre-colonial era described by Wilhelm Junker. Many museums founded during the 19th century embarked on a frantic scramble to collect ethnographic objects, relying in particular on explorers, but also on traders and adventurers. This book catalogues the roughly 63 Bari statues that are known today and offers a comprehensive overview of historical sources and current knowledge of the Egyptian Sudan that provide the context for these works, their use and stylistic diversity.

Dominik Remondino holds an MA in Art History and has worked as Head of Documentation at the Museum of Art History, Geneva, Switzerland since 2008. Jean-Baptiste Sevette is a Swiss photographer who spent over a decade in the Sudan. His photographs were published in Bilaud al-Sudan: The Herdsmen of the White Nile (2008). 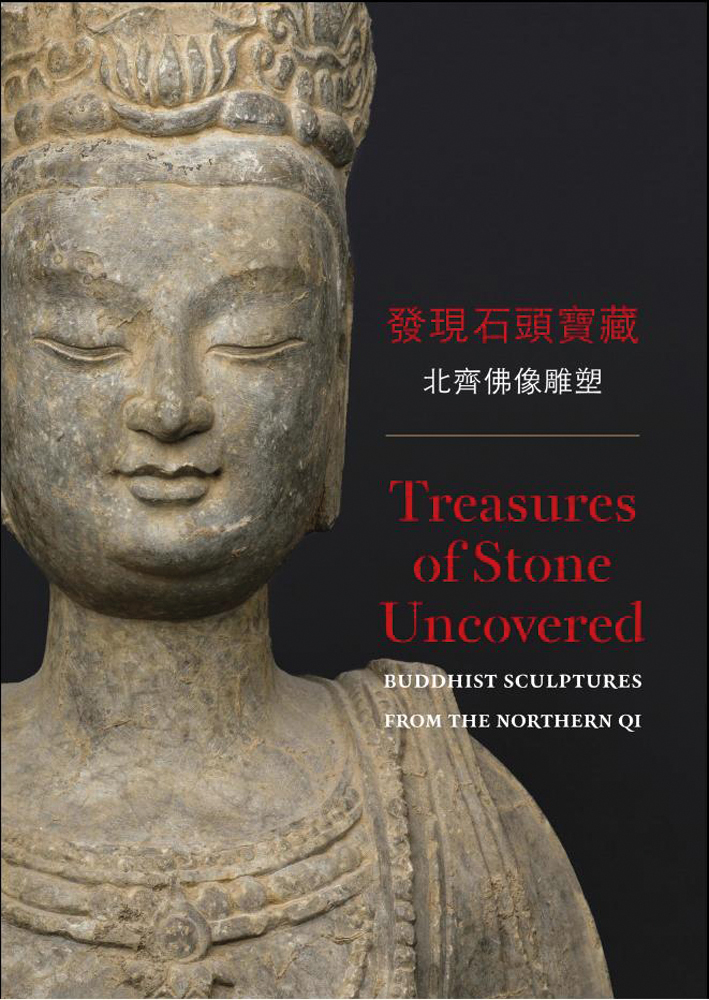 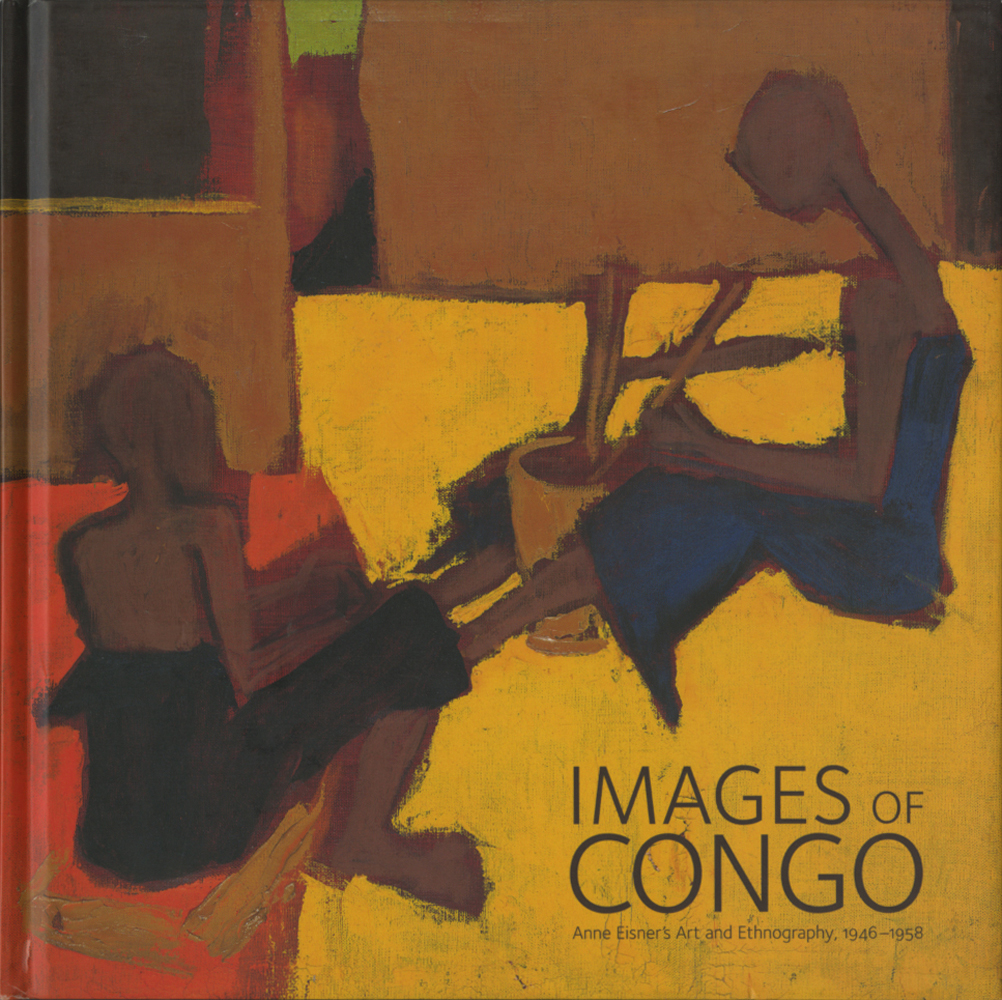 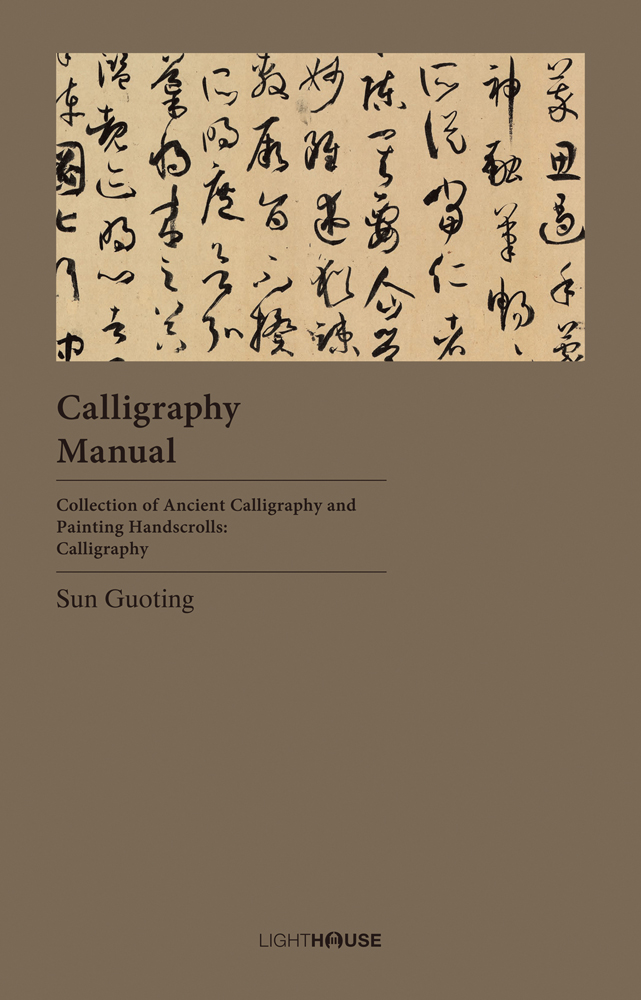