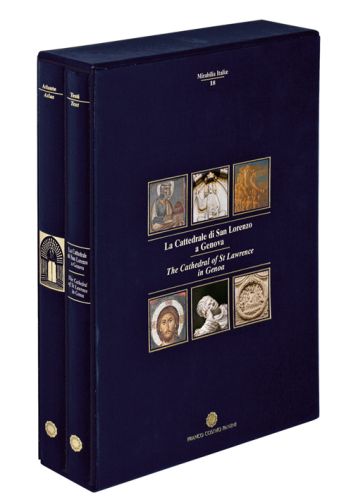 The Cathedral of St. Lawrence in Genoa

Founded probably in the 5th or 6th century, the Cathedral of Genoa was later rebuilt in Romanesque style and devoted to St. Lawrence the martyr. Money came from the successful enterprises of the Genoese fleets in the Crusades. After a fire in 1296, the building was partly restored, the inner colonnades rebuilt and matronei and frescoes added. In 1550 the Perugian architect Galeazzo Alessi was commissioned by the city magistrates to plan the reconstruction of the entire building, but the construction of the cathedral didn’t finish until the 17th century.

Among the artworks inside the church are ceiling frescoes, paintings and altarpieces by Luca Cambiaso, Federico Barocci, Lazzaro Tavarone and Gaetano Previati, while sculpture include works by Domenico Gagini, Andrea Sansovino, Giacomo and Guglielmo Della Porta. Impressive are also the works of art and silverware kept in the Museum of the Treasury which lies under the cathedral. One of the most important pieces is the Sacred bowl brought by Guglielmo Embriaco after the conquest of Cesarea and supposed to be the chalice used by Christ during the Last Supper. 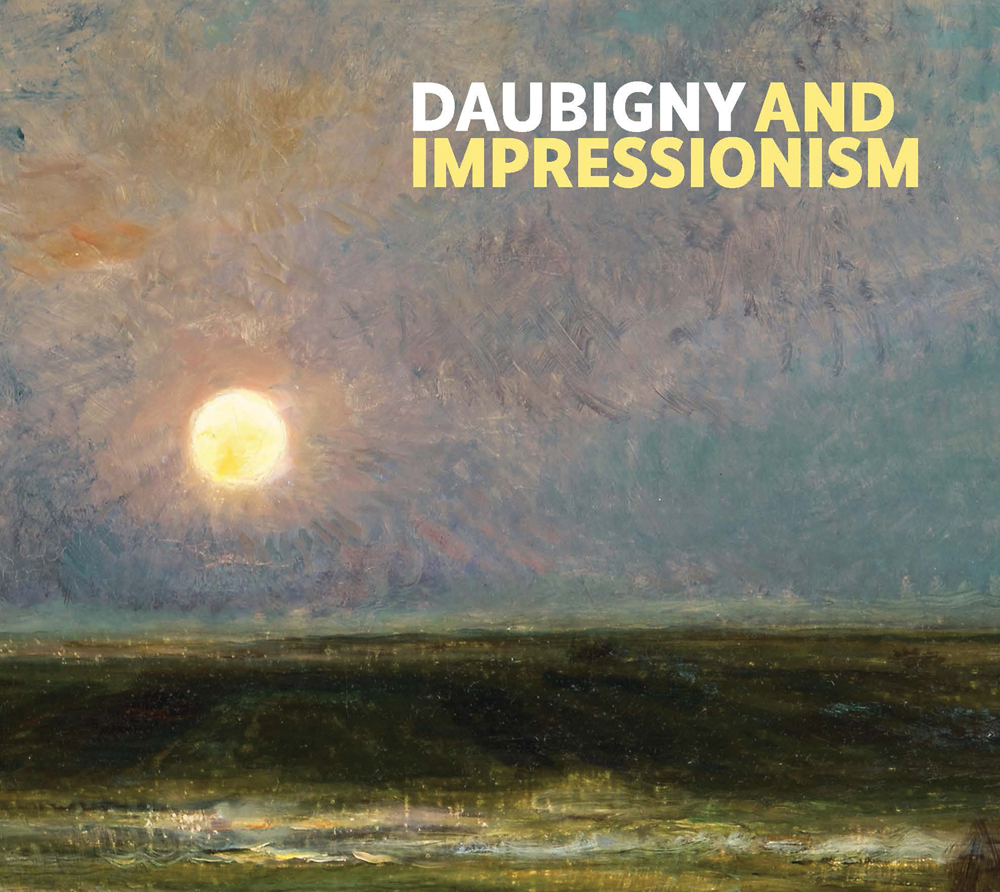 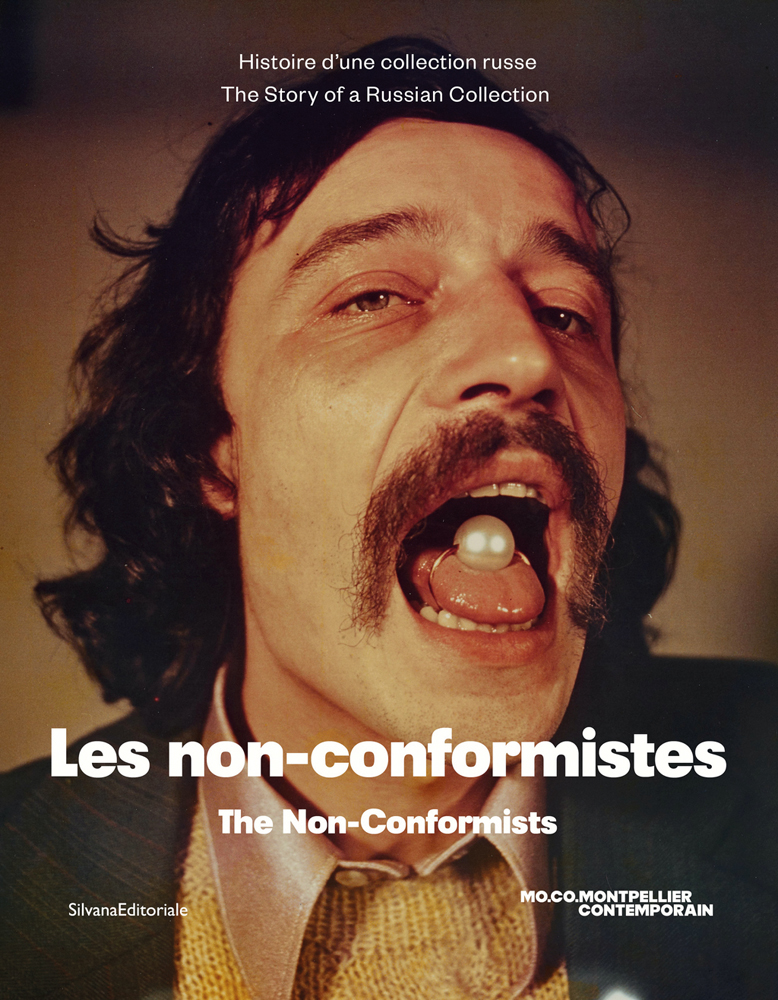 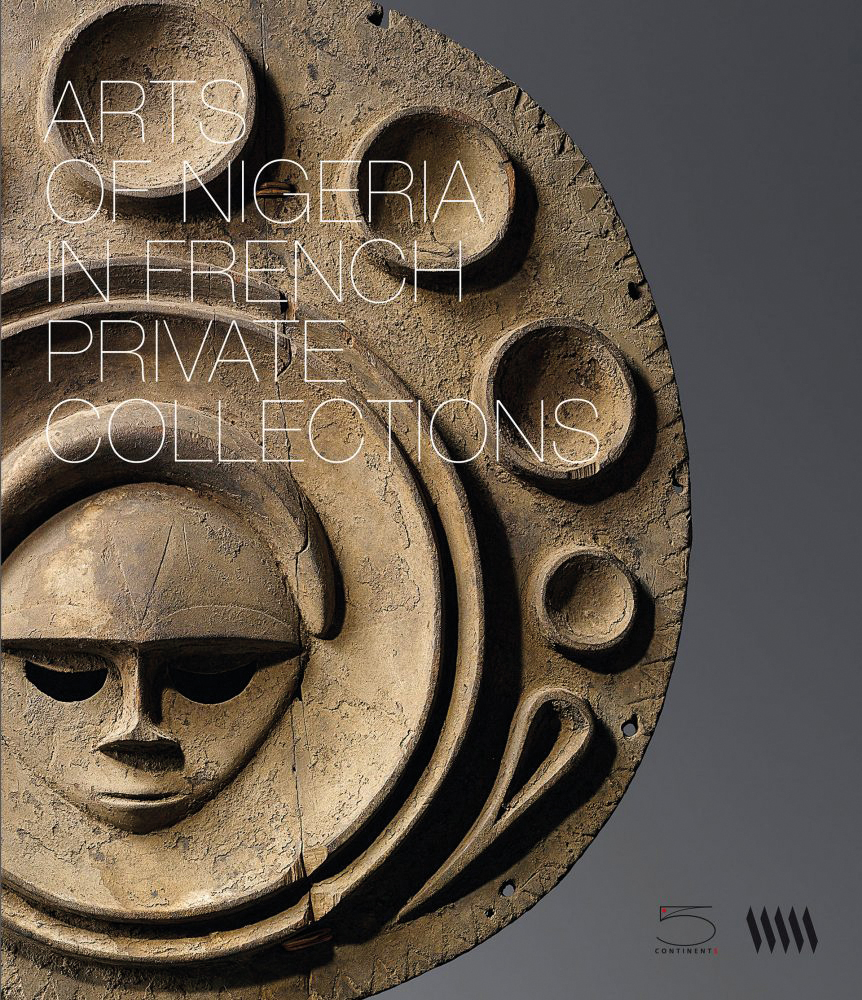