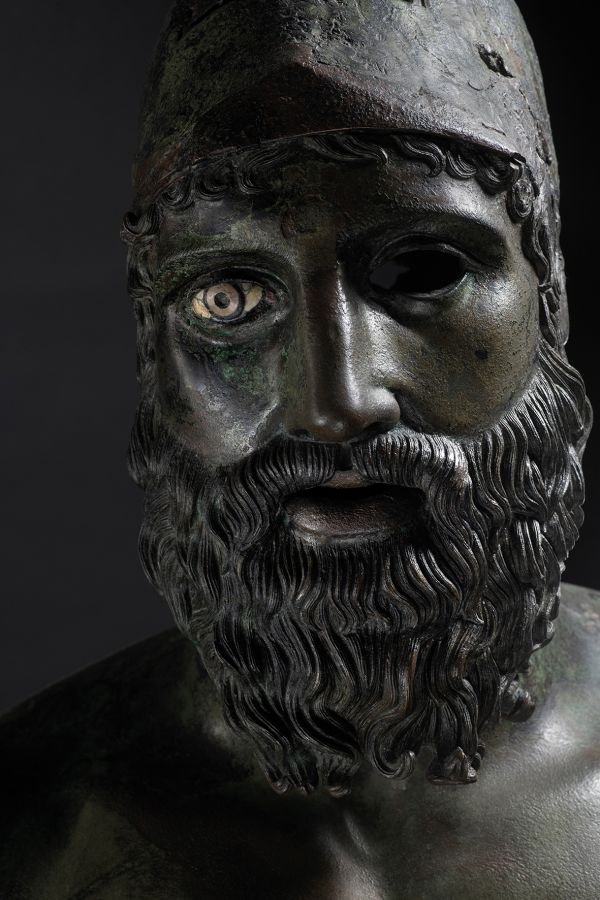 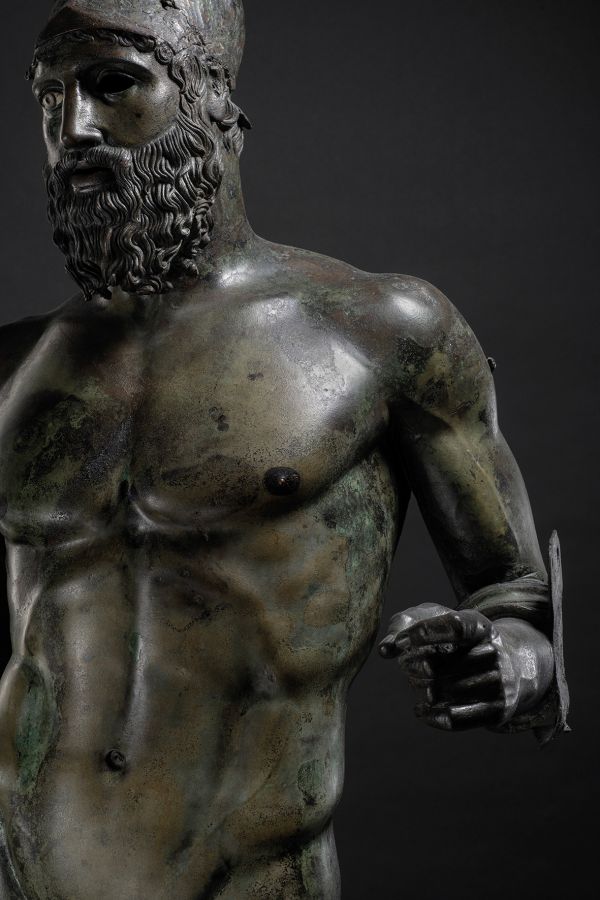 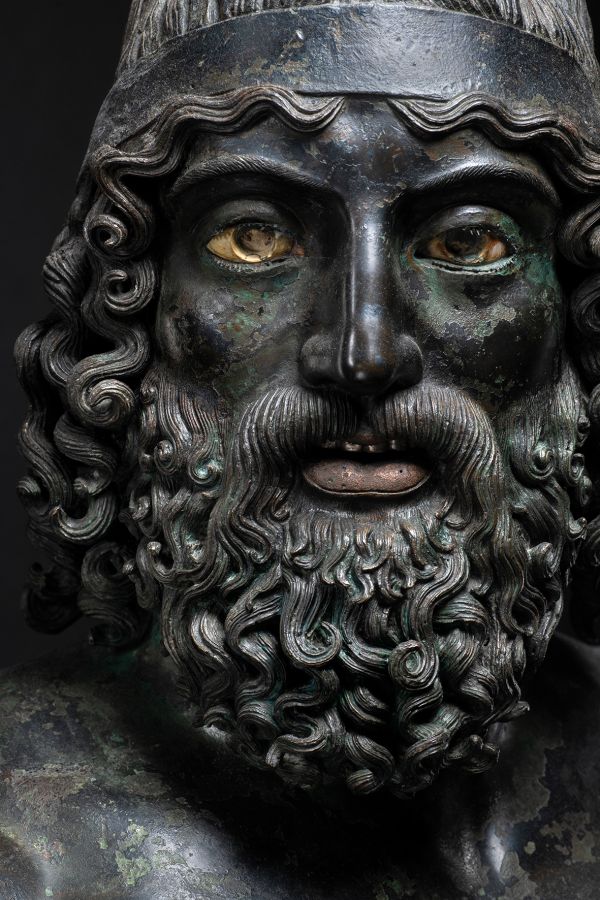 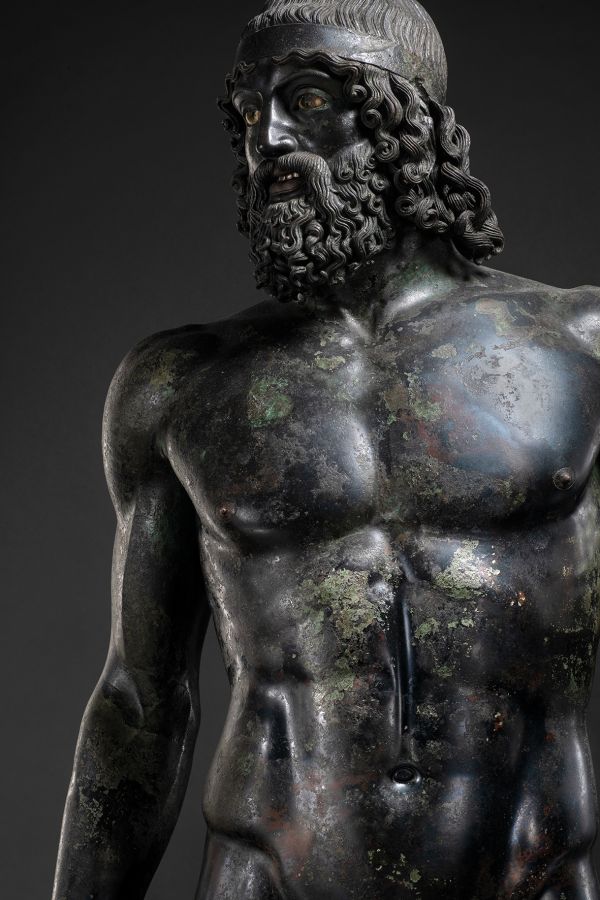 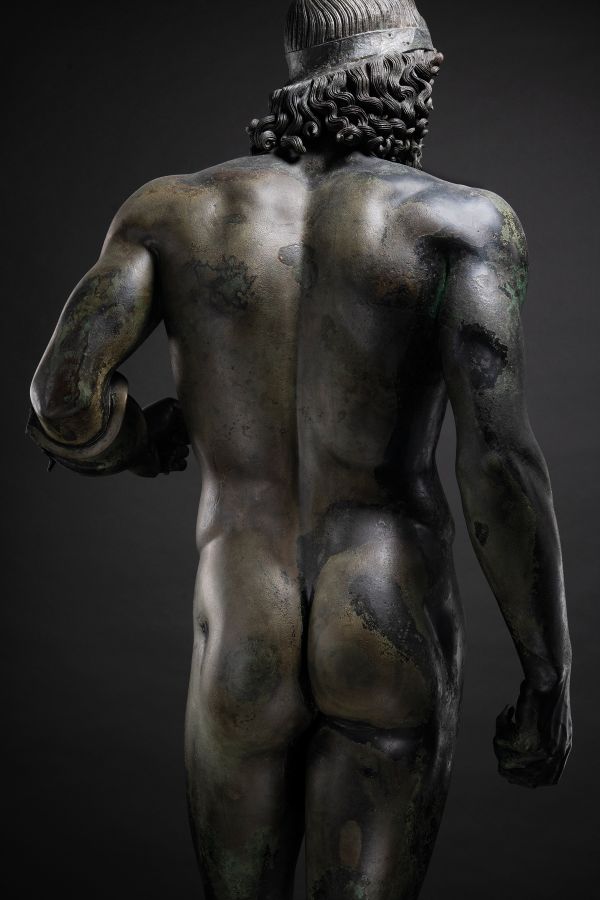 This publication was designed to celebrate the 50th anniversary of the discovery of the Riace Bronzes. In it, Luigi Spina’s photographic research dialogues with the texts written by Carmelo Malacrino.

The photographer here develops a continued narrative, offering a direct comparison between the two sculptures, identified as A and B, exploring interpretations of the physicality of the two subjects as well as the three-dimensional quality of the bronze bodies, often concealed by the two-dimensional appearance of photographic images.

Carmelo Malacrino analyses these famous 5th century BC masterpieces from two points of view: as ancient works of art on the one hand, and considering their significance for contemporary culture on the other. He retraces the story of the Bronzes beginning with their discovery in August, 1972, exploring the circumstances of their unearthing, the restoration they underwent, the exhibitions in which they were shown, as well as the impact they have had on the public, both nationally and internationally. Equally relevant is the reinterpretation of these two statues, beginning with their contextualisation in the sphere of ancient Greek art, the related stylistic issues, and the reflection upon the practices and the knowledge possessed by Classical sculpture workshops.

This volume will be a pleasant surprise for those of you who love Classical sculpture, for archaeology enthusiasts, and for all those who aren’t satisfied with a quick glance when it comes to admiring a work of art.

Luigi Spina is a photographer. His visual research began with the exploration of amphitheatres, of the civic aura of sacred places, of the connections between art and faith, of the search for ancient cultural identities, and of the physical encounter with Classical sculpture. With 5 Continents Editions he has published The Buchner Boxes (2014), Hemba (2017), and Diario Mitico (2017). For the same publisher he inaugurated the Hidden Treasures series, which includes the titles: Tazza Farnese, Mosaico di Alessandro, San Domenico di Niccolò dell’Arca. Carmelo Malacrino has been the director of the National Archaeological Museum of Reggio Calabria since 2015. He was a researcher and a professor at the Università degli Studi “Mediterranea” in Reggio Calabria and a grantee at the IUAV University in Venice. He has published many scientific papers, conducted many research missions, and been the curator of several exhibitions. My Adventures as an Illustrator 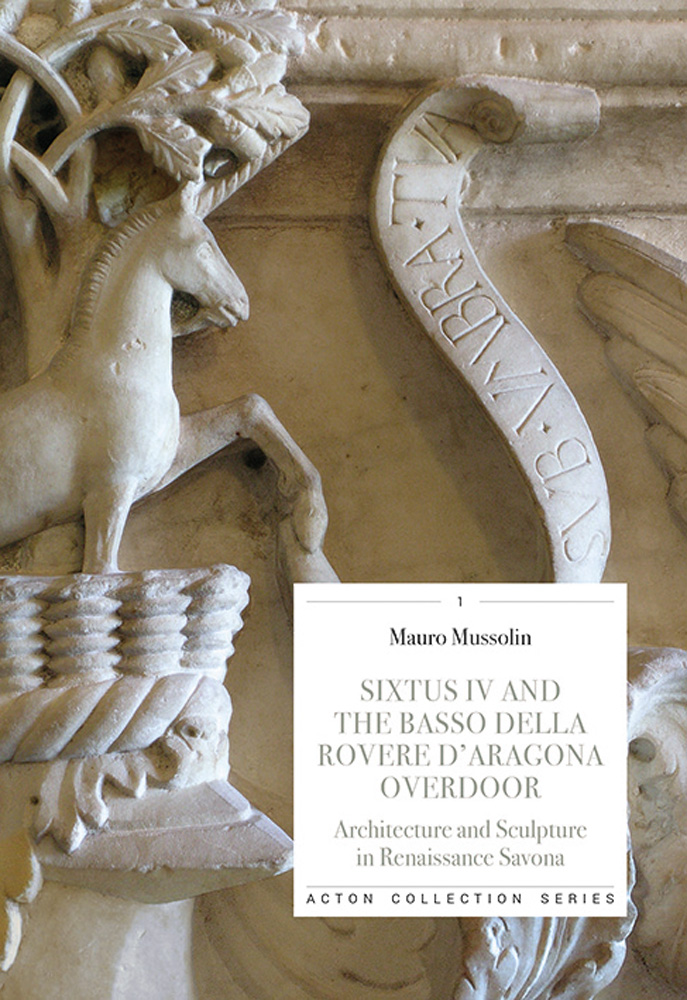 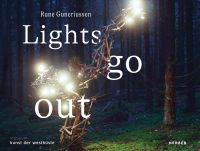