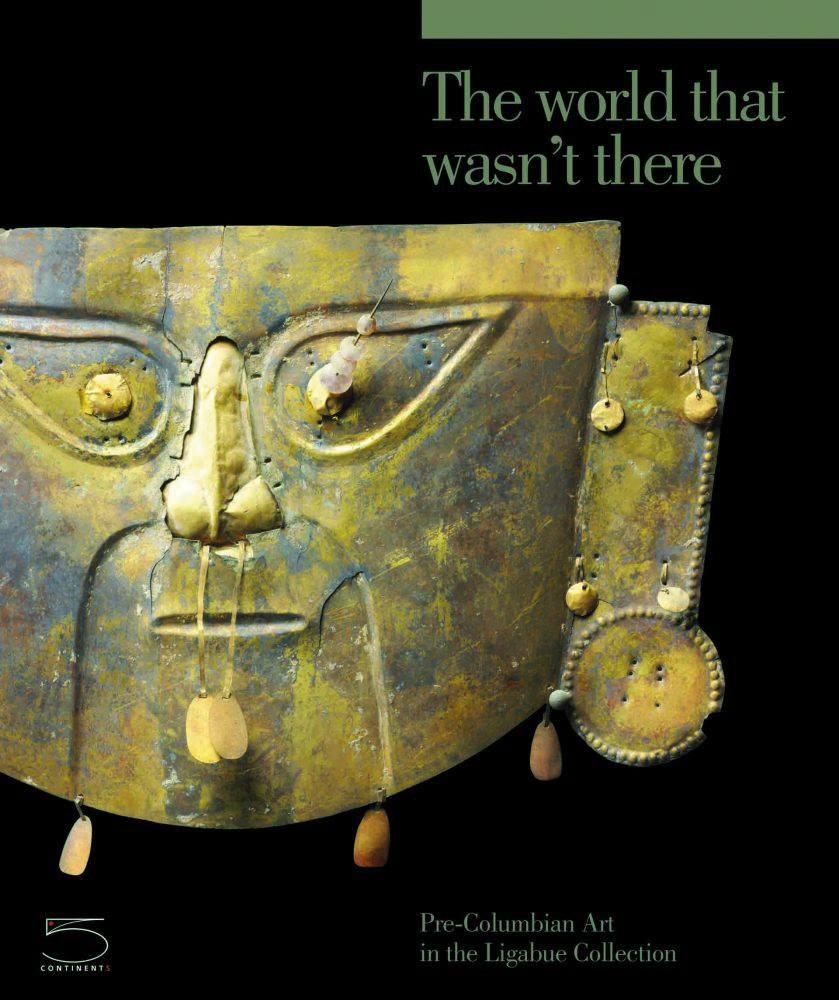 Amazon UK Bookshop UK Hive Waterstones
Log in to add this to your wishlist.
Share This Book...
Full Description
One of the first people in Europe to consider the gifts which the Aztec ruler Montezuma gave to Hérnan Cortés as works of art was Albrecht Dürer: 'Nothing I have yet seen has given me such joy as the objects brought to the king from the new gold countries [...] Some pieces display an extraordinary skill; I have been astonished by the ingenuity of the inhabitants of those far distant lands,' he wrote. It was 1520 and those works had been sent to Brussels. The five centuries that have passed since the beauty of these objects was first noticed seem not to have been enough for the ancient cultures of Latin America to be fully understood. This catalogue of pre-Columbian art is a fresh attempt to examine and come to terms with artworks produced by a section of mankind that came to the attention of Europeans only after the voyages of Columbus and other explorers. It illustrates the collection of pre-Columbian art of Giancarlo and Inti Ligabue, one of the few collections of its kind in Italian hands: over 150 pieces from Mesoamerica and South America, an extraordinary corpus of objects which give testament to the excellence achieved by ancient artists. But it also tells the story of certain rare objects which belonged to the Medici Collection, one of Europe's greatest treasures. Among these are two atlatls, spear-throwers covered in gold-leaf from the Aztec or Mixtec cultures, a Taíno necklace dating from the fourteenth or fifteenth century, and a Teotihuacan stone mask. These objects are accompanied by pieces from private European collections and a number of significant artworks from the Quai Branly Museum in Paris. Essays by leading scholars and archaeologists, such as C. Phillips, C.F. Baudez, J.M. Hoppan, J.J. Leyenard, F. Kauffmann Doig, C. Cavatrunci, D. Domenica, and M. Polia, weave both scientific and humanistic interpretations of Amerindian thought. The Giancarlo and Inti Ligabue Collection of masterpieces of ancient Latin American cultures is part of a huge and broad-ranging hoard of objects gathered over a period of almost fifty years.
About the Author
Adriano Favaro has been in charge of the culture section of the daily Il Gazzettino for years, as well as being editor of Ligabue Magazine. Jacques Blazy is an internationally known expert in pre-Columbian art and the organiser of the exhibition. Andre Delpuech is the heritage curator of American Collections at the Quai Branly Museum, in Paris, and the chairman of the scientific committee.
Specifications 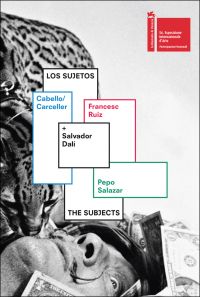 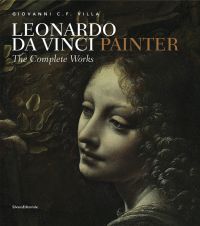 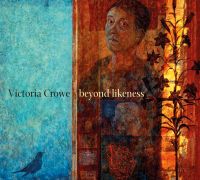