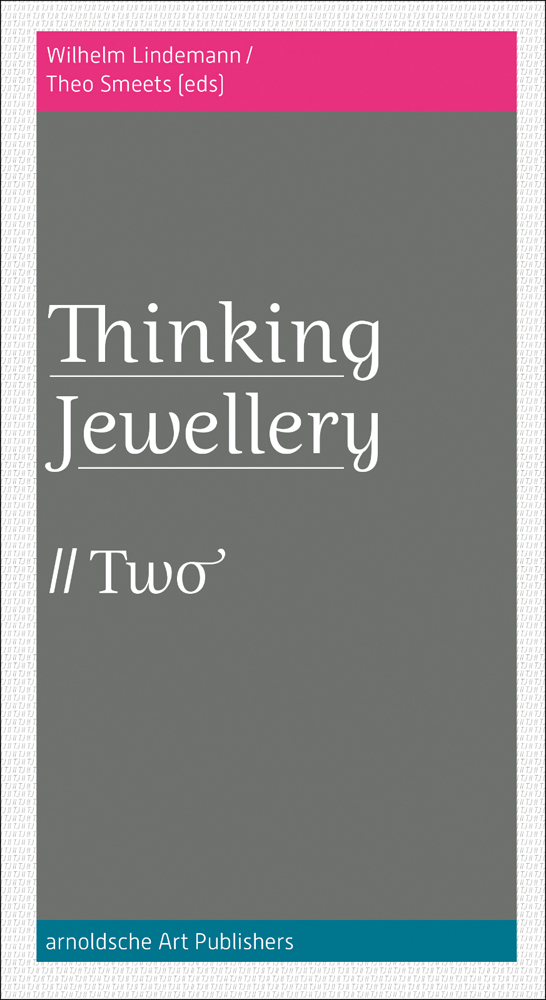 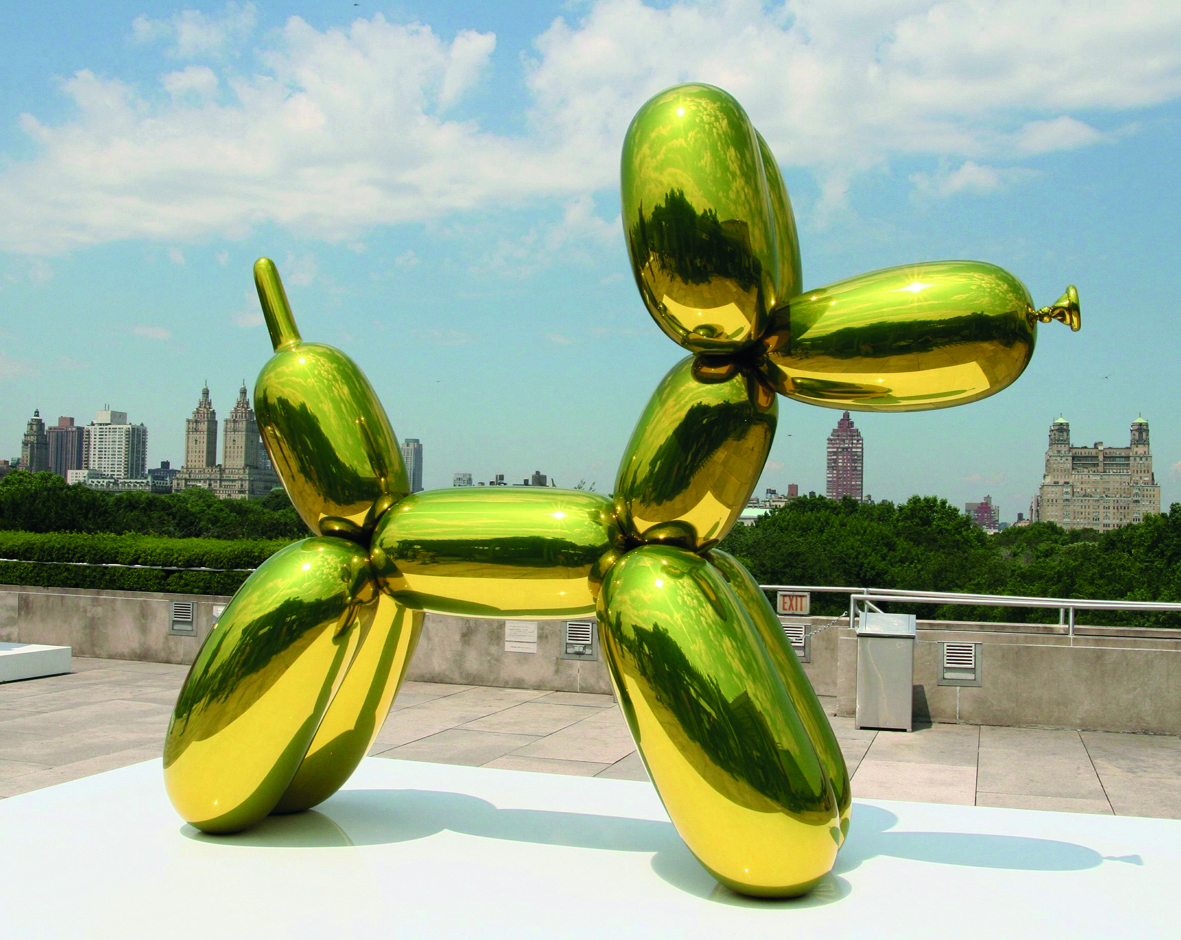 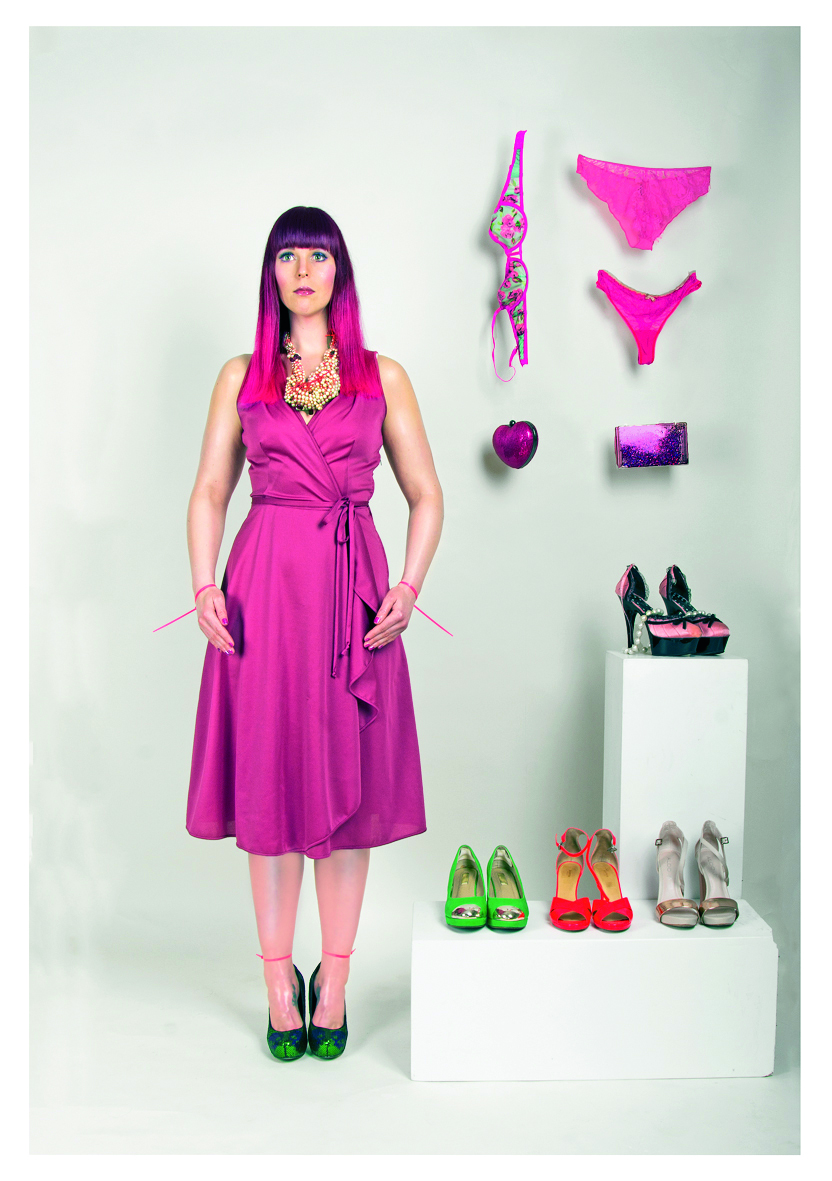 Amazon UK Book Depository Bookshop UK Hive Waterstones
Log in to add this to your wishlist.
Share This Book...
Full Description
Alongside artistically experimental aspects of education, the ThinkingJewellery 'trademark' stands as a contextual leitmotif throughout the gemstones and jewellery study programme at Trier University/Idar-Oberstein campus. The aims of ThinkingJewellery comprise scientifically oriented research as well as discourse on the historical and societal interconnection of jewellery. Highlights are the ThinkingJewellery symposia, which are now accompanied by a series of periodicals. The new series discusses contributions to a contemporary theory of jewellery beyond disciplinary boundaries or typical categories. The texts envisioned for ThinkingJewellery 2 include 'On the Cultural History of the Gemstone', 'Goethe on Colour' and 'Cold Shine - Empty Glamour, on Jeff Koons's Celebration Series', which are based on lectures from the 2017 symposium.
Specifications 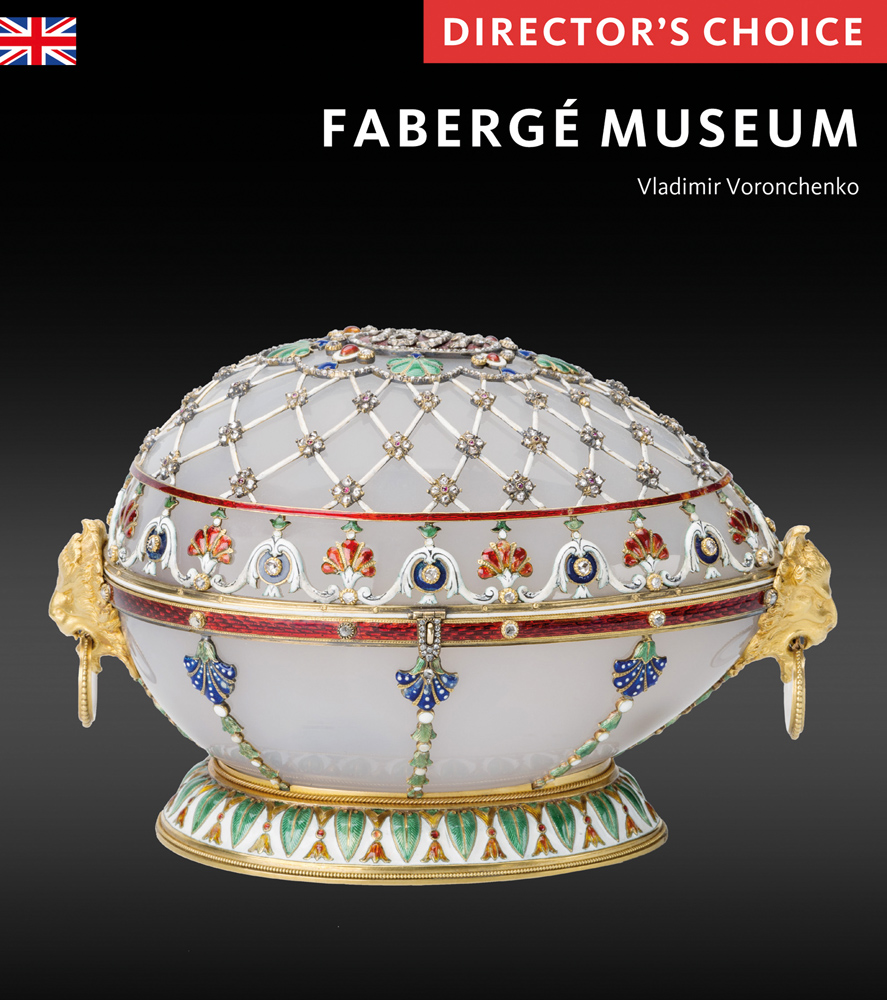 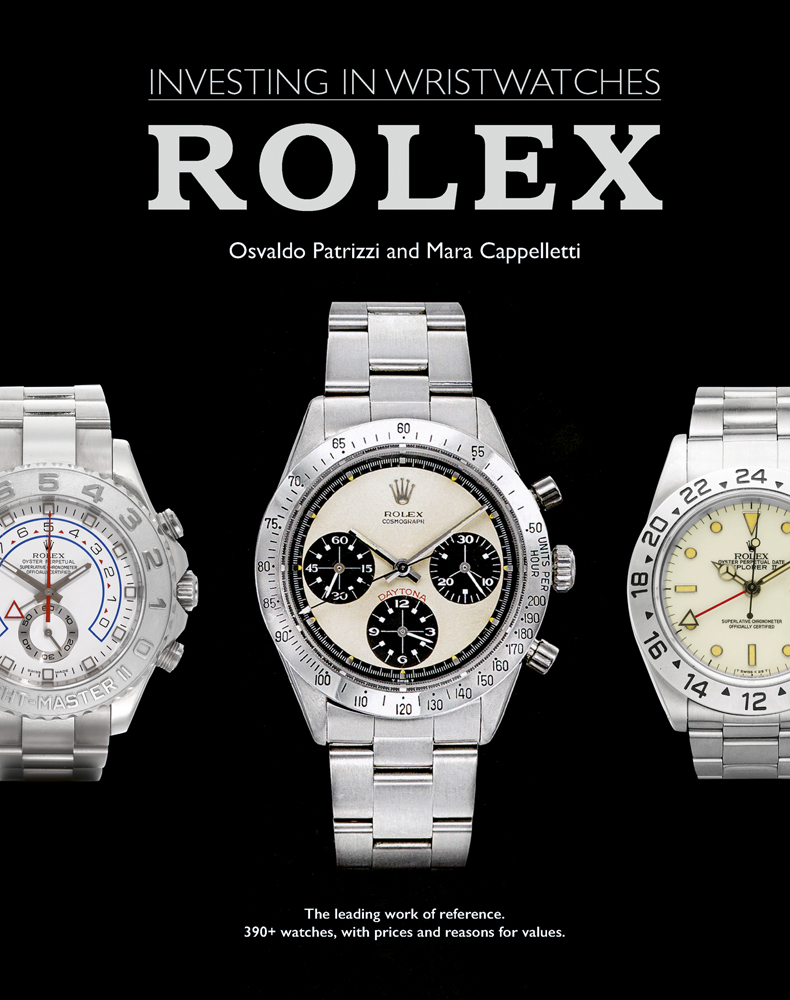 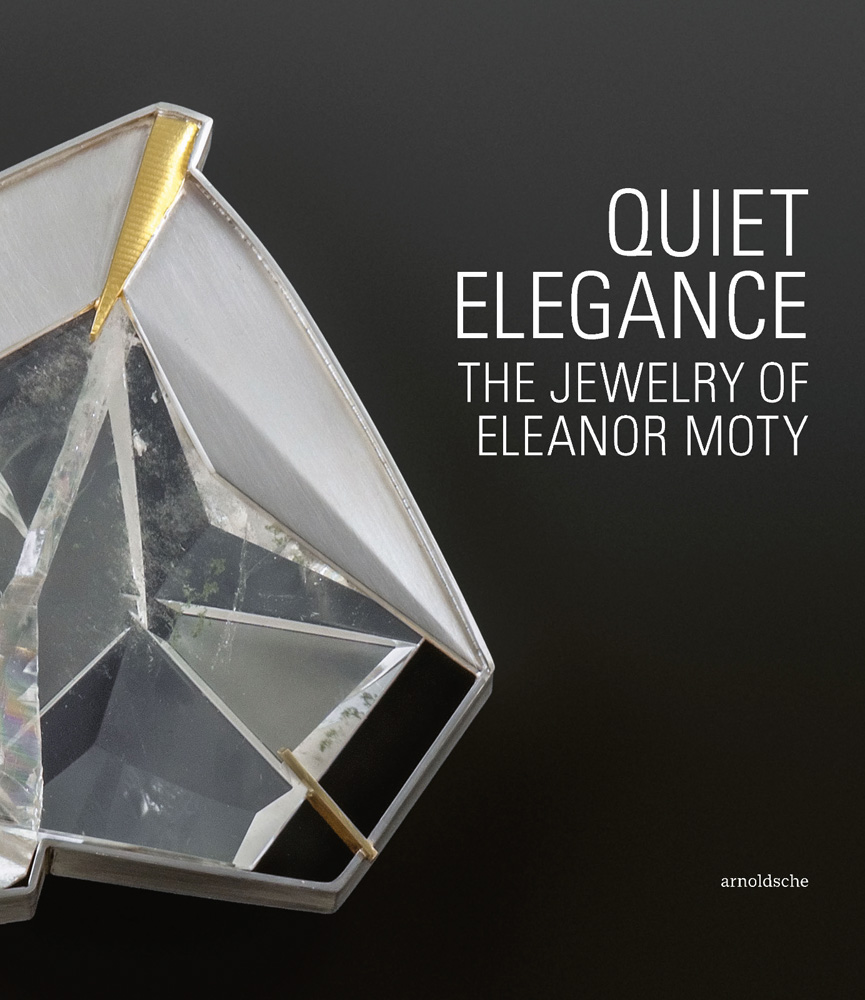 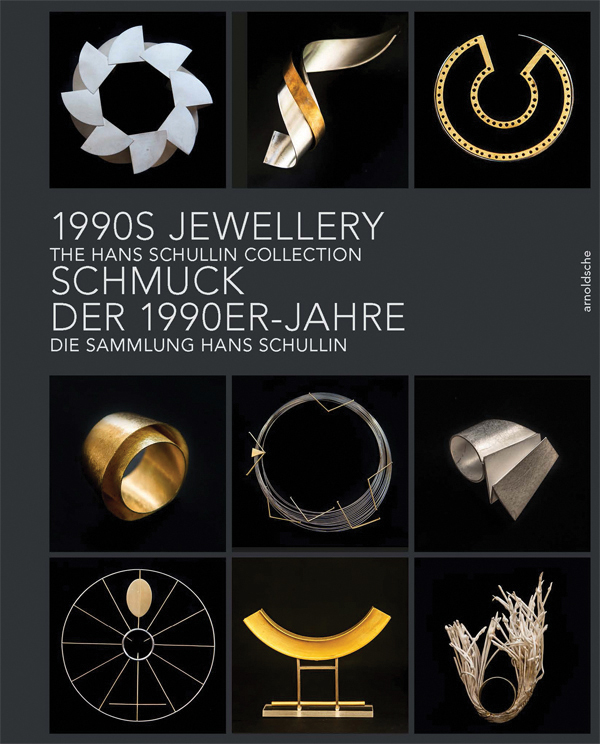