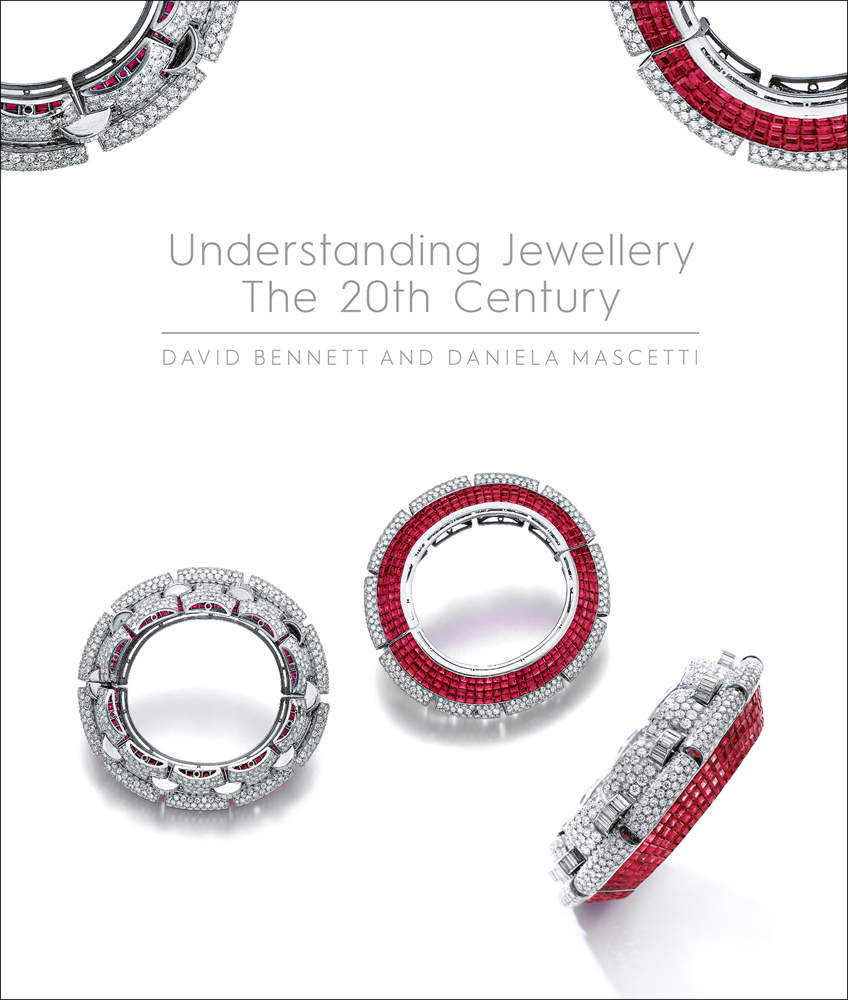 Log in to add this to your wishlist.
Share This Book...
Full Description
Understanding Jewellery, by authors David Bennett and Daniela Mascetti, is often described as the must-have jewellery book of our time – a ‘Bible’ in the jewellery trade.  First published in 1989, it has remained in print ever since, amassing a loyal following of devotees who admire its detailed information and stunning imagery.

In this new work, Bennett and Mascetti have taken the original concept of Understanding Jewellery a stage further. Now, with the benefit of 20 years of hindsight, they have concentrated on the 20th century alone by conducting a detailed survey of each decade, identifying the key players, trends and movements. The book is an encyclopedic history of the various forms, techniques and materials employed by the companies and individuals who defined jewellery in the 20th century.

Most significantly, this book includes a new set of photographs, which make Understanding Jewellery: The Twentieth Century one of the most dazzling, absorbing and varied collections of jewellery images ever assembled in a book. This large format hardback volume is a perfect gift for all lovers of jewellery and the definitive guide for those who desire a deeper understanding of the subject.


About the Author
David Bennett is the Worldwide Chairman of Sotheby’s International Jewellery Division and the Chairman of Sotheby’s Switzerland. He has sold four out of the five most expensive jewels in auction history. Having worked as an auctioneer at the firm since 1978, Bennett is renowned internationally as an authority on jewellery. He played a key role in numerous illustrious sales, such as the ‘Jewels of the Duchess of Windsor’ (1987), a tiara from the Collection of Princess Katharina Henckel von Donnersmarck (2011) and Henry IV of France’s Beau Sancy (2012).

Daniela Mascetti is Sotheby’s Chairman of Jewellery in Europe. She joined Sotheby’s in 1980, opening the firm’s Milan-based department. She is one of Sotheby’s most experienced scholars in the history of jewellery, and has collaborated extensively in the sales of historic collections. Her research has assisted with several notable auctions, from The Jewels of the Duchess of Windsor to the collections of Elton John and Gina Lollobrigida. 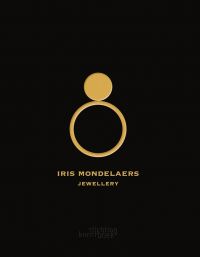 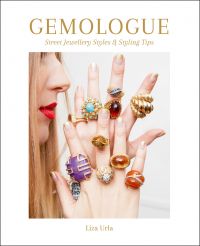 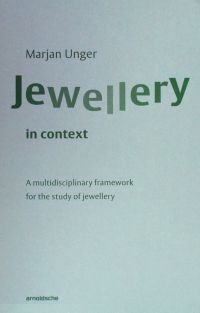 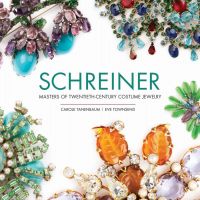