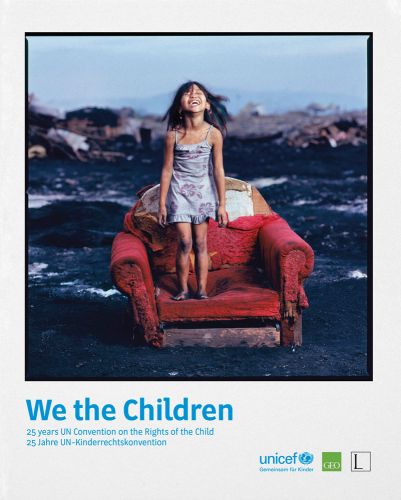 Amazon UK Book Depository Bookshop UK Hive Waterstones
Log in to add this to your wishlist.
Share This Book...
Full Description
The 25th anniversary of the UN Convention on the Rights of the Child is a good reason to put the topic emphatically into the public focus. UNICEF Germany and GEO with the support of the world's best photographers and Edition Lammerhuber do exactly that in this joint pro-bono project. In 40 photographic reports from 15 years, a selection of particularly striking pictures from the UNICEF Photo of the Year competition forms a fervent appeal to respect the rights of the child and to guarantee every girl and boy in the world a childhood in dignity. The volume is edited by Jürgen Heraeus, the Chairman of the German Committee of UNICEF, and Peter-Matthias Gaede, long-serving Editor-in-Chief of GEO. We the Children draws attention to the suffering and hardships, but also to the wishes and dreams of today's children. We the Children is a book full of hope for a child-oriented world. Text in English and German.
About the Author
Christiane Breustedt, graduated in graphic design, used to work in advertising, in a photo studio, on the cover section of SPIEGEL, as picture editor at GEO, in the New York offices of STERN, as Director of Photography at GEO, as Editor-in-Chief for GEO SAISON and as Editor-in-Chief at GEO International. Peter-Matthias Gaede studied social sciences at the University of Gottingen, is a graduate of the Henri-Nannen School of Journalism, editor of Frankfurter Rundschau. Worked at GEO from 1983 to 2014, first as journalist, then senior journalist, followed by 20 years as Editor-in-Chief. Currently consultant to the Board of Gruner + Jahr. 1981: Theodor Wolff incentive award sponsored by German newspapers. 1985: Egon Erwin Kisch Prize. 1988: 1st Prize of the Journalism Award in Development Policy. Memberships include the German Committee of UNICEF, the board of trustees of Reporters without Borders, and that of the Korber Foundation. Jurgen Heraeus studied business administration at the University of Munich and completed his doctorate in 1963. Head of the Executive Board of Heraeus Holding GmbH, from January 2000 Chairman of the Supervisory Board and Chairman of the Shareholder Committee of Heraeus Holding GmbH. Since 2008 he has been active as Chairman of the German Committee of UNICEF. In 2014 he took up the Chair of the Advisory Board charged with restructuring the ADAC.
Specifications 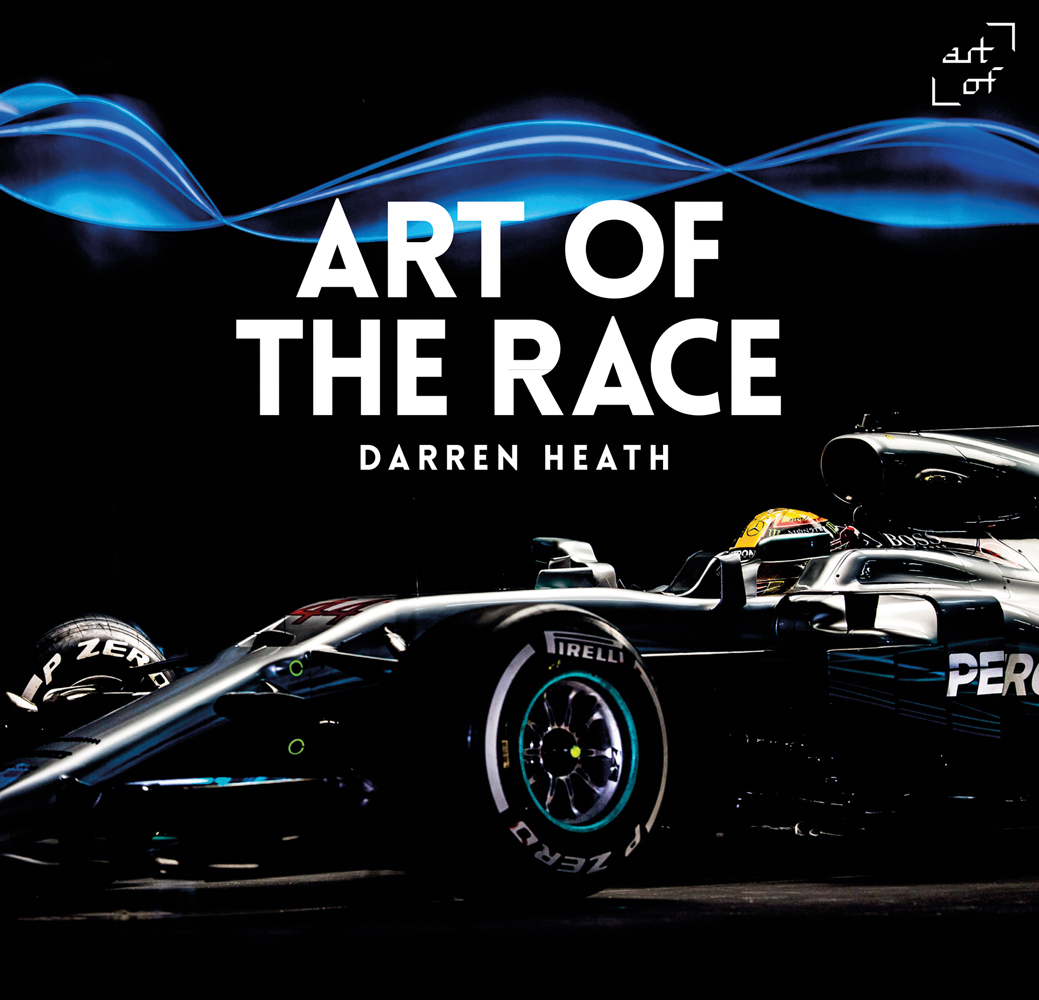 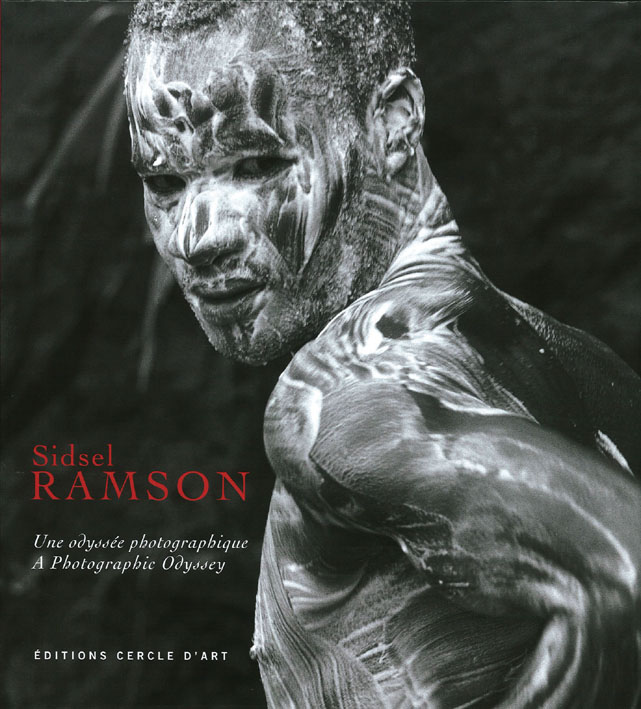 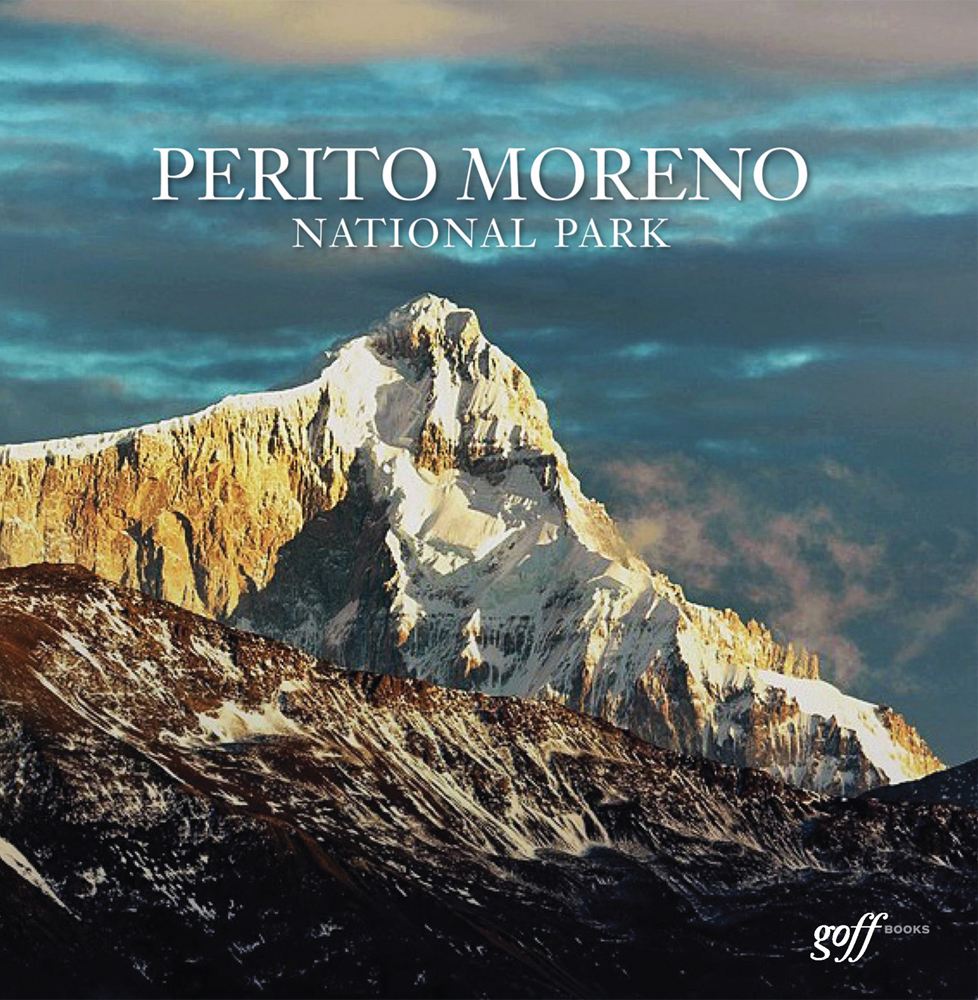 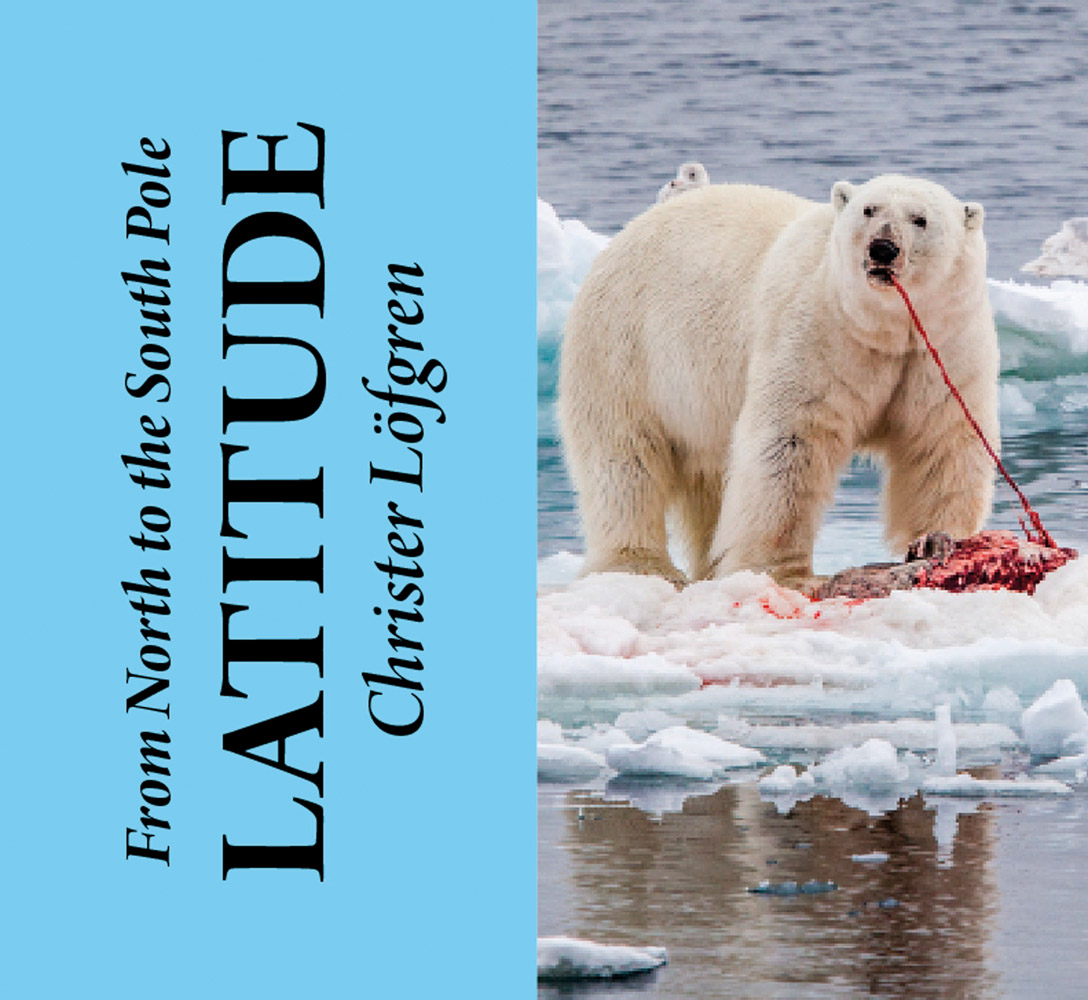